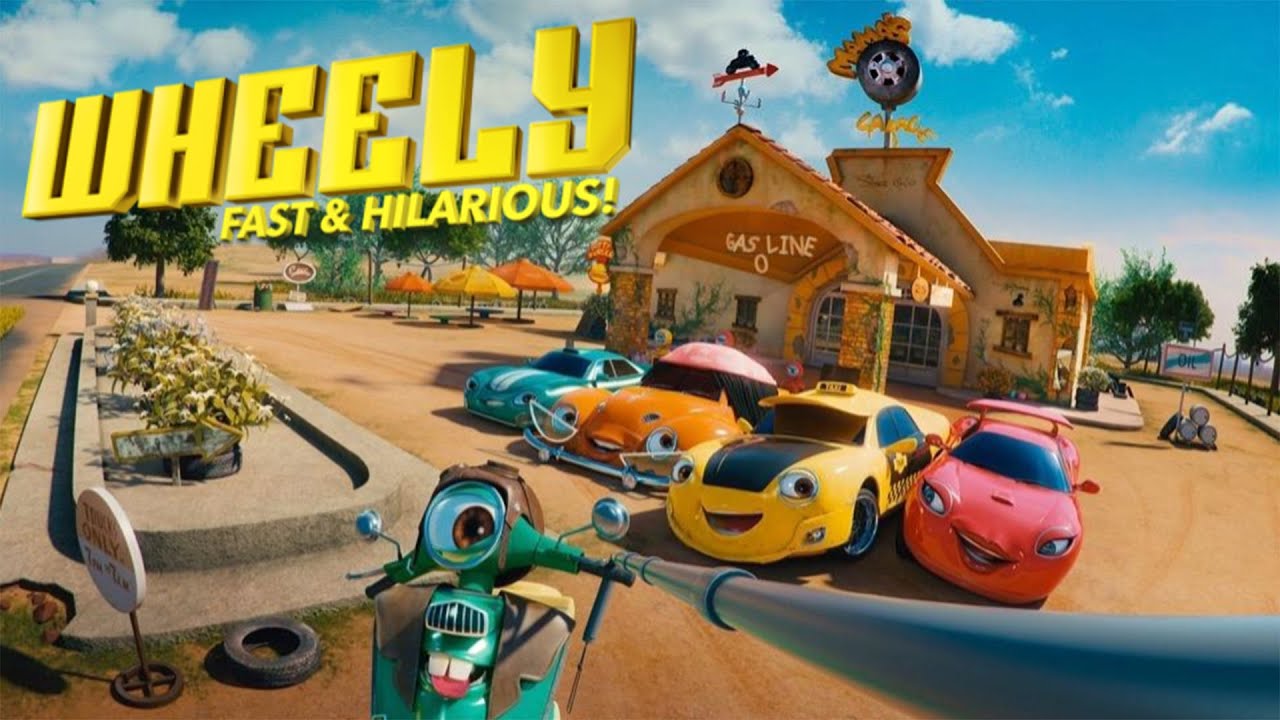 Sypnosis:
After a really bad crash, Wheely was demoted from a rookie racer to a downtown cabbie with a mountain of debt and a bruised ego. The cause of the accident is no other than Putt Putt, his philosophical/Feng Shui practitioner fan turned to-best friend. Everything was fine until Wheely fell “head-over-wheels” over Bella, a supermodel from the upper echelons of society. To make things worse…she’s got a boyfriend! Luckily for Wheely, Bella finds his street smart, ghetto-like, funny-guy character appealing…. but just before he gets the chance to get to know her better, her stuck-up boyfriend Ben, gets in the way. And that’s not all…. Wheely’s faced with an even bigger problem when his dream girl gets car-napped by a global syndicate masterminded by an 18-wheeler truck