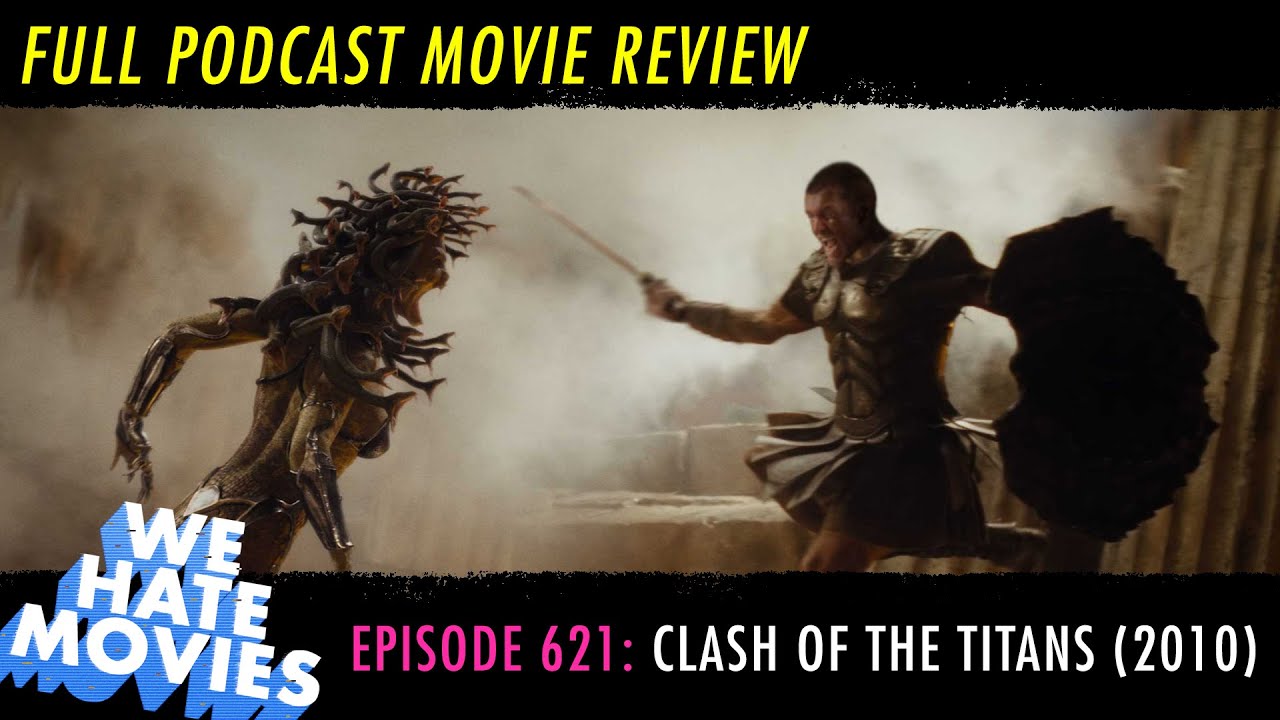 On this episode, the 2022 Summer Blockbuster Extravaganza puts on its sandals and raises its sword to the sky as we chat about 2010’s Clash of the Titans!

Why is it that every monster in this movie had to be as big as a house, meanwhile most of Harryhausen’s 1981 monsters are much smaller and way more terrifying? Why did we have to make this an edge lord revenge film instead of a fantasy/romance adventure? And did Ralph Fiennes really think he could play Hades just like he played Voldemort and no one would notice? PLUS: Much talk about Desmond Davis’s totally kick-ass, original film from 1981!