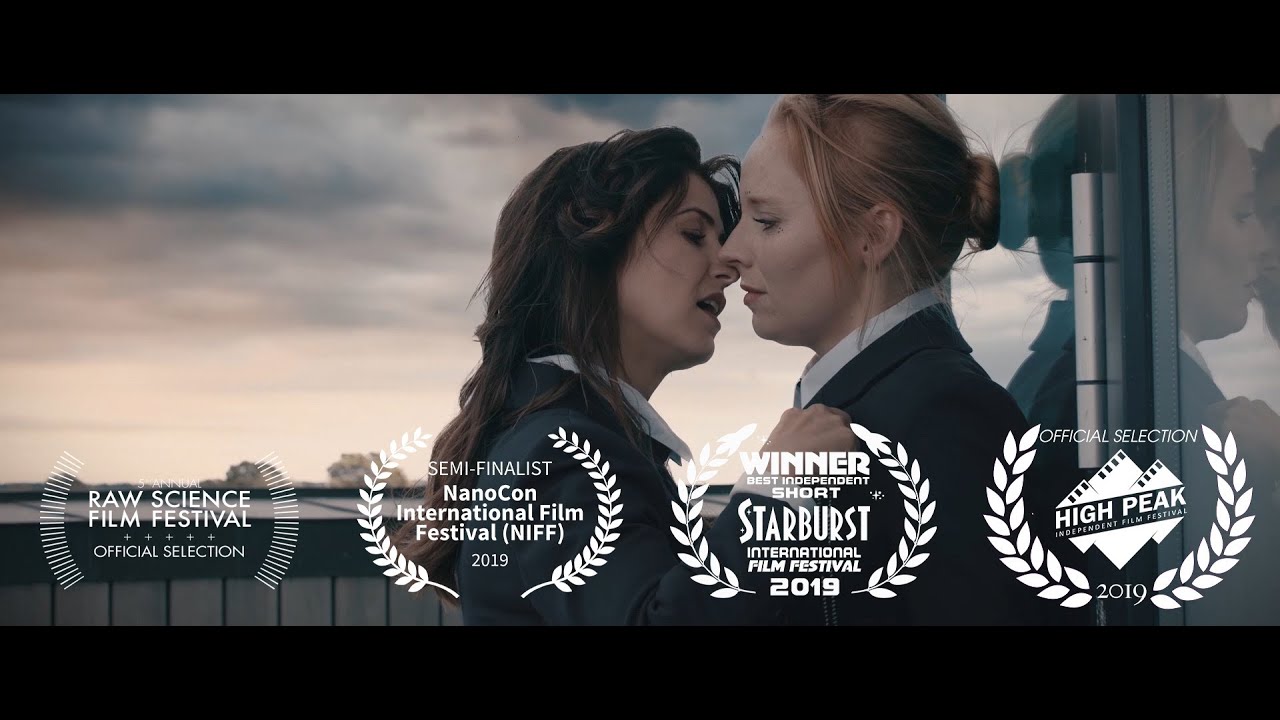 Synopsis
Total equality; Any job can be done by anyone.

In the future, through The Terminal technology, the population are physically reconfigured from the nervous system up to fit their next job.

Start the day a male lumberjack, end the day a mother. With the Terminal, we are all truly equal…or are we?

Kim, a young jobcentre employee, is beginning to question how fair the system is when her co-worker Jay is prevented from being with the person they love when they are dying.

But can there be love in a society where people’s physical appearance constantly changes? And how far is Kim willing to go to help Jay?

DO NOT distribute or download the film without the prior consent of the owner.