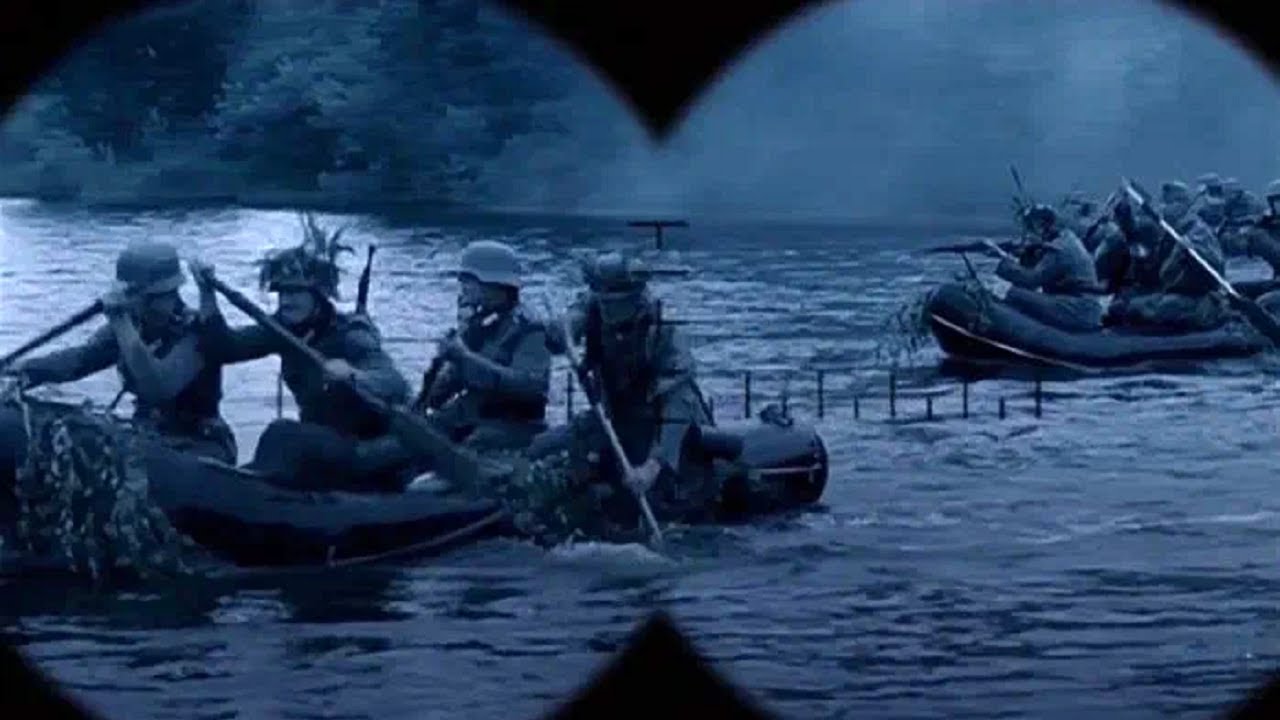 June 1941, Western Belarus. At the Damba border post, where Junior Lieutenant Ivan Burov is returning from a “short-term layoff,” the situation is becoming more threatening every day: Soviet detachments are surrounded, on the one hand, by German troops, on the other – by Poles aggressively opposed to Soviet power.
However, the junior lieutenant is expected not only by the difficulties of harsh wartime conditions. The grandfather of Burov’s beloved girlfriend, the Polish Hannah, hates all Russians, especially Soviet soldiers, considering them all guilty of the death of his daughter. Ivan and Hannah are forced to meet secretly, but these rare dates only harden their love.
Burov, having lost his comrades and friends on the battlefield, demonstrates real heroism, fighting alone against the Nazi invaders. The tension is increasing, the tests are becoming more difficult, and the forces are running out. What will the hero do in the most terrible and bloody battle with the hated enemy? And who will be left alive?…