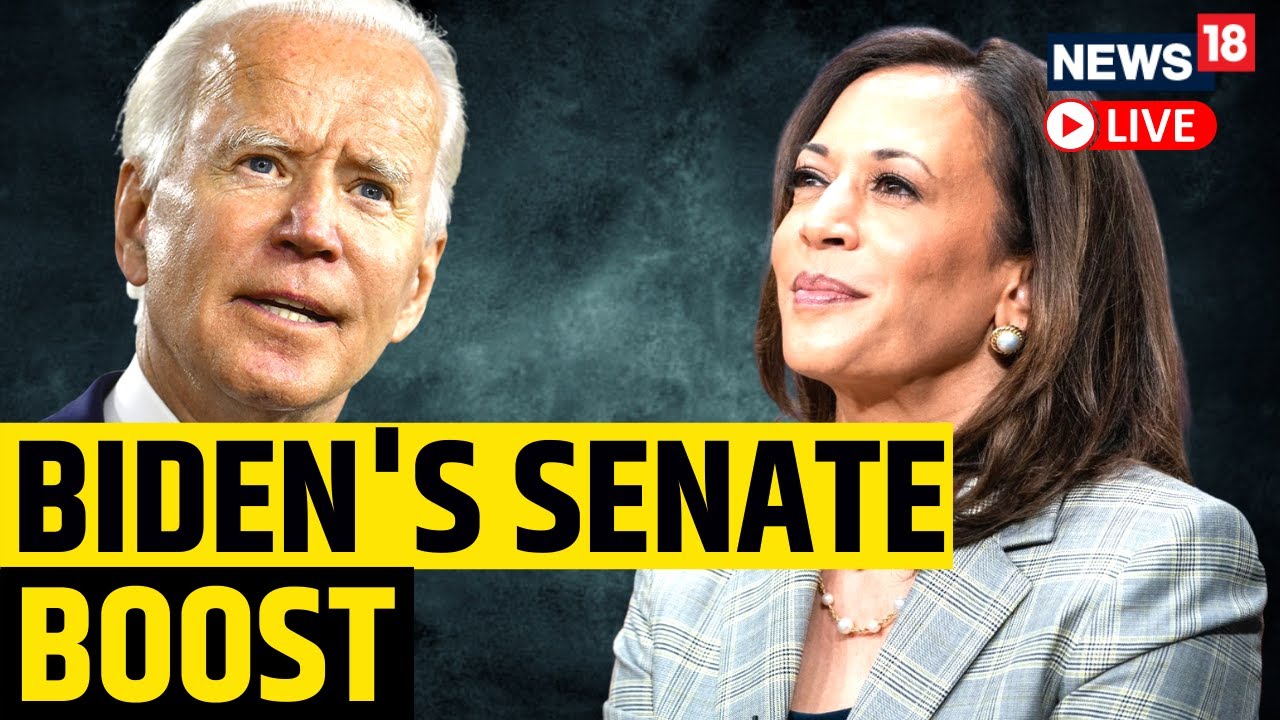 Democrats have kept control of the Senate after the crucial race in Nevada was announced in their favor, cementing a midterms election performance for the party that widely beat expectations.