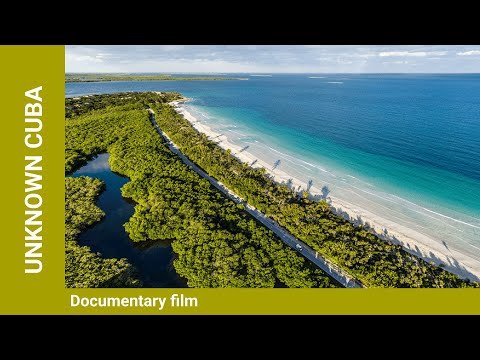 The workers of the Cuban embassy in Moscow were extremely surprised by what they saw, explaining that although they knew about the existence of such ceremonies, they had never seen them filmed. The cultural and religious background in Cuba is so diverse that most Cubans consider themselves devout Catholics, believe in the ideals of socialism and participate in the rituals of African cults at the same time! It should be noted that not a single church was closed after the revolution, and the Pope agreed to pay an official visit to Cuba. However, despite what the Cubans believe, they remain one of the most cheerful, life-loving and mysterious people on the planet. The street carnival we filmed is a clear proof of the above. In this documentary: real sorcerers, bloody sacrifices, mass mystical rituals, cheerful street celebrations, a bizarre interweaving of Catholicism, African-American magic and socialism. And, of course, stunning Cubans are some of the most beautiful women in the world …

Watch movies and TV series for free in high quality.
Explore a great collection of documentaries.

With the help of these free online Russian movies you will learn Russian easily.

Subscribe for high quality movies and series on our channel.