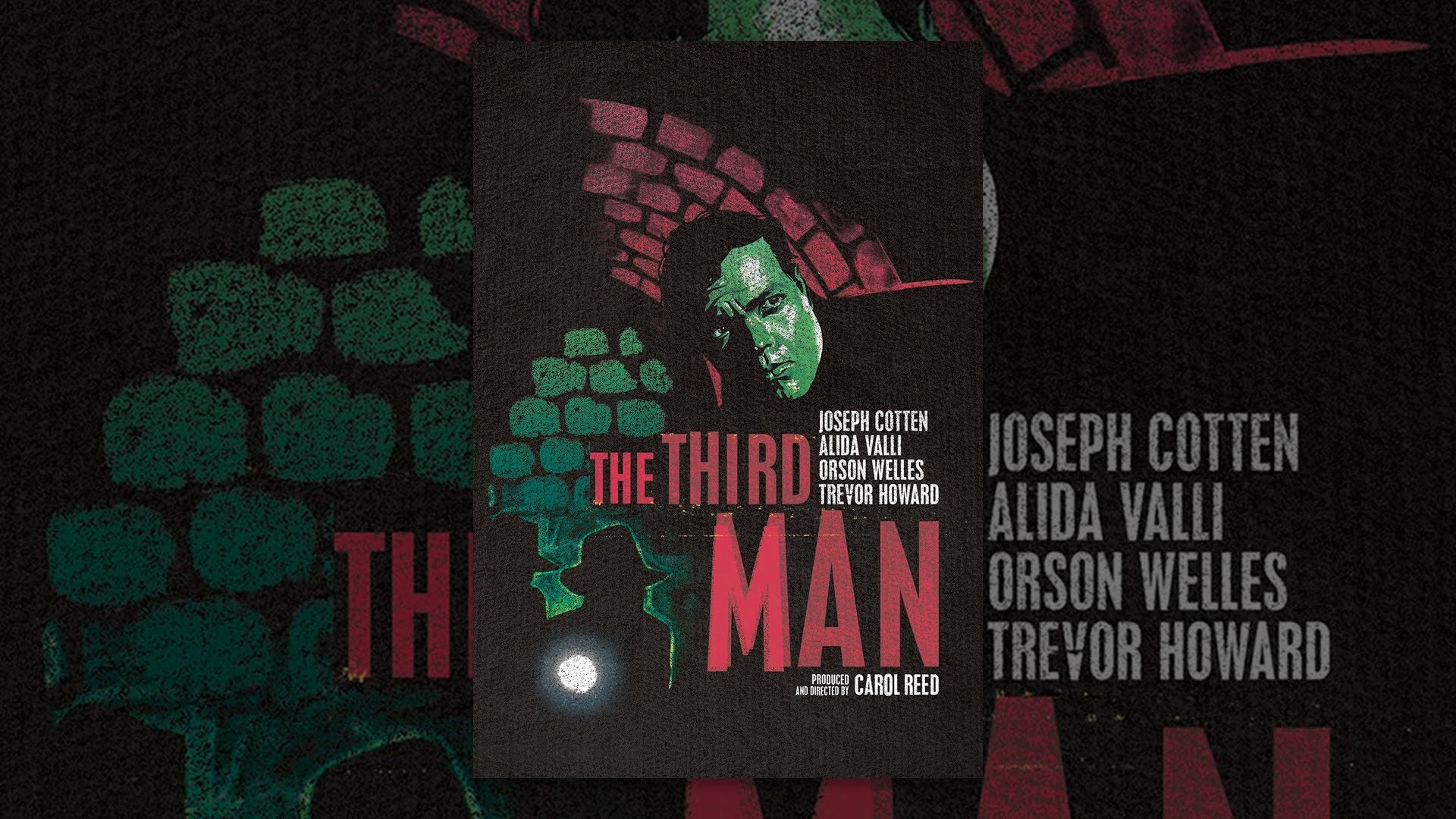 In 1949, an American writer of westerns, Holly Martins, arrives in post-war Vienna to visit his old friend Harry Lime. On arrival, he learns that his friend has been killed in a street accident, and when he meets Calloway, chief of the British Military Police in Vienna, he is informed that Lime was in fact a black marketer wanted by the police. He decides to prove Harry’s innocence, but is Harry really dead?