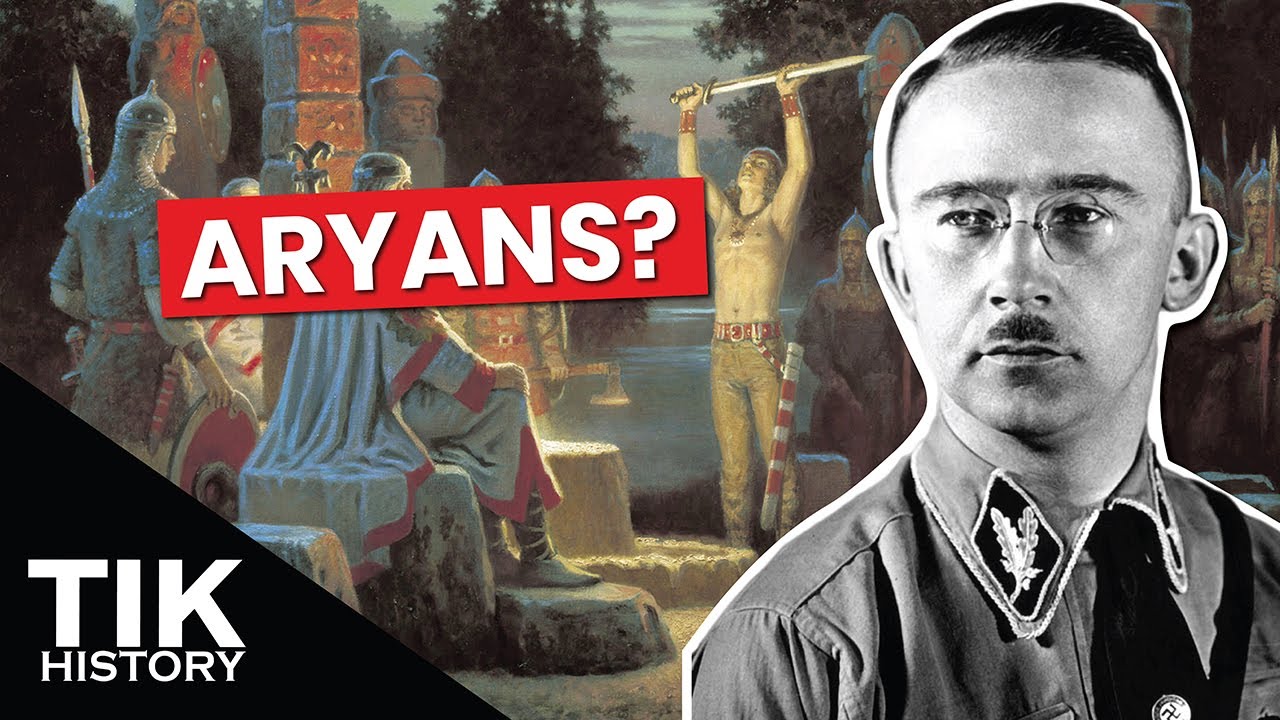 This history video discusses the origins of National Socialism, going back to prehistory to look at the Ancient Aryans (the Proto-Indo-Europeans), the rise of nationalism in Germany and Austria-Hungary, the views of numerous völkisch writers like Guido von List, Jörg Lanz von Liebenfels, and Hans Günther (the Race Pope). And we’ll tie that all together by discussing how their beliefs in Hyperboreans, Atlantis, and Fohat played into Hitler’s and Himmler’s beliefs in race, Lebensraum (living space) and a supposed Aryan enclave in Tibet…

Dear YouTube censors: I’m NOT a National Socialism or anything similar. This video is discussing events or concepts that are academic, educational and historical in nature. This video is for informational purposes and was created so we may better understand the past and learn from the mistakes others have made.

My video on Hitler’s Socialism https://youtu.be/eCkyWBPaTC8

⏲️ Videos EVERY Monday at 5pm GMT (depending on season, check for British Summer Time).

The thumbnail for this video was created by Terri Young. Need awesome graphics? Check out her website https://www.terriyoungdesigns.co.uk/

This video isn’t sponsored. My income comes purely from my Patreons and SubscribeStars, and from YouTube ad revenue. So, if you’d like to support this channel and make these videos possible, please consider becoming a Patreon or SubscribeStar. All supporters who pledge $1 or more will have their names listed in the videos. There are higher tiers too with additional perks, so check out the links below for more details.

Thank you to my current supporters! You’re AWESOME!

History isn’t as boring as some people think, and my goal is to get people talking about it. I also want to dispel the myths and distortions that ruin our perception of the past by asking a simple question – “But is this really the case?”. I have a 2:1 Degree in History and a passion for early 20th Century conflicts (mainly WW2). I’m therefore approaching this like I would an academic essay. Lots of sources, quotes, references and so on. Only the truth will do.