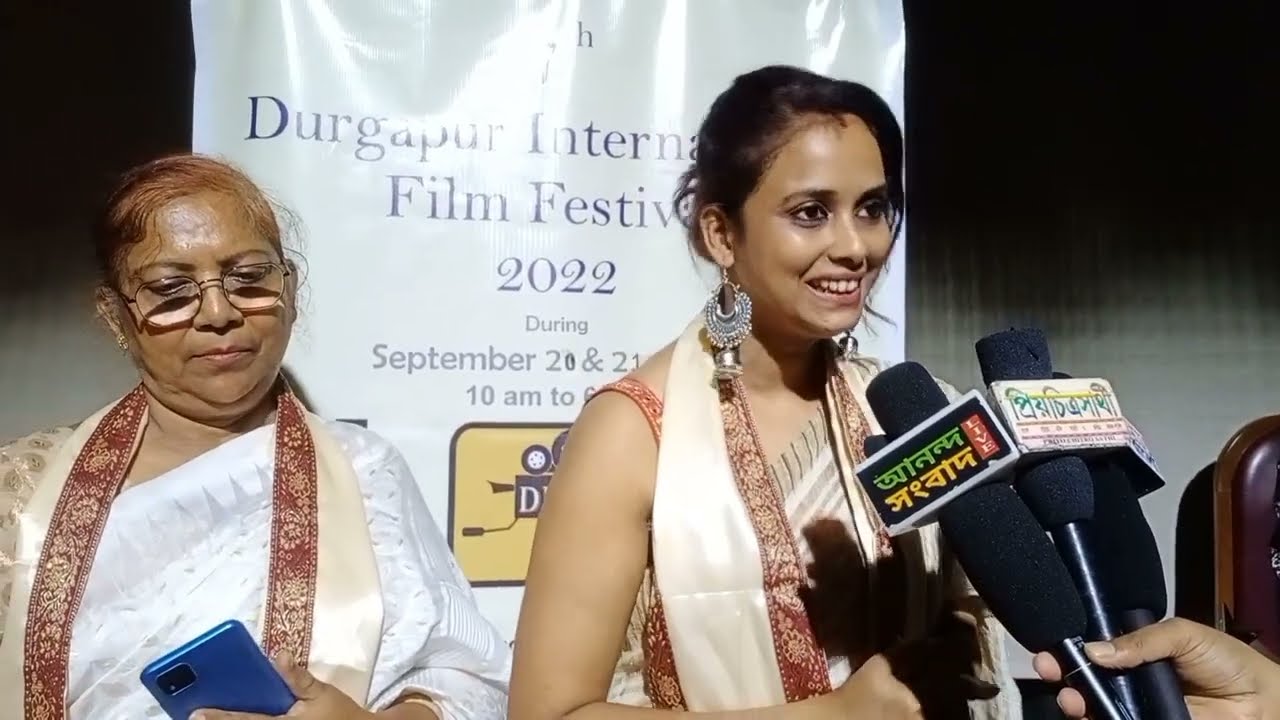 The 7TH Durgapur International Film Festival
Background:
This festival was started as “Solis Short Film Festival” for the first time in 2016 at the cultural city of Durgapur. In its first season, the festival was screened with only 10-12 short films coming from in & around of West Bengal. Having received a huge response from the film-makers, the festival got continued every year since then. Even during the corona pandemic, the festival was not stopped but conducted online. The number of films submitted in the festival has increased from 10-12 to more than 150 making it one of the major film festivals of India currently named as “Durgapur International Film Festival”. This year’s festival is 7th season in a row and is being conducted in Kolkata for the first time.
Current Festival (DIFF-2022):
After huge success in the last 6 seasons & tremendous response from the film-makers across India & various other countries, Durgapur International Film Festival is now being conducted for the seventh time in Kolkata.
The festival is organized at Dr. Triguna Sen Auditorium in the campus of the prestigious Jadavpur University, where the program will run from 10 am to 6 pm; exhibiting and screening 40 short and feature films.
A total of 153 films were submitted from all over the world, in the categories of feature, short and documentary films including music albums for contending.
Among these, selected 40 films will be screened for two days (20th & 21st Sep 2022).
Esteemed people from the creative fields of art and films will be the part of this festival. Furthermore, the festival will be illuminated by the presence of film and acting personalities from the Tollywood Industry. Actor Shri Biswanath Bose and Smt. Anamika Saha will grace the auditorium of DIFF.
Our beloved and Famous acting personality/actress Smt. Anamika Saha and cameraman Shri Dilip Das will be presented with Life Time Achievement Award this year.
This is a competition-based award distributing festival; where, contenders from India and abroad will be awarded from each categories. This time 38 awards will be distributed along with mementos and certificates, and the best prize winners will also receive a prize money. Moreover, every participant who have submitted their films and music videos will receive a participation certificate.
Judges and Juries:
Smt. Sila Dutta, Shri Ashoke Viswanathan, Cameraman Shri Bibek Banerjee, famous theaters director Shri. Sabyasachi Biswas and the famous film director from Bangladesh Shri Shahidul Haque Khan.
Welcome and a lot of thanks to all of you for being present here.