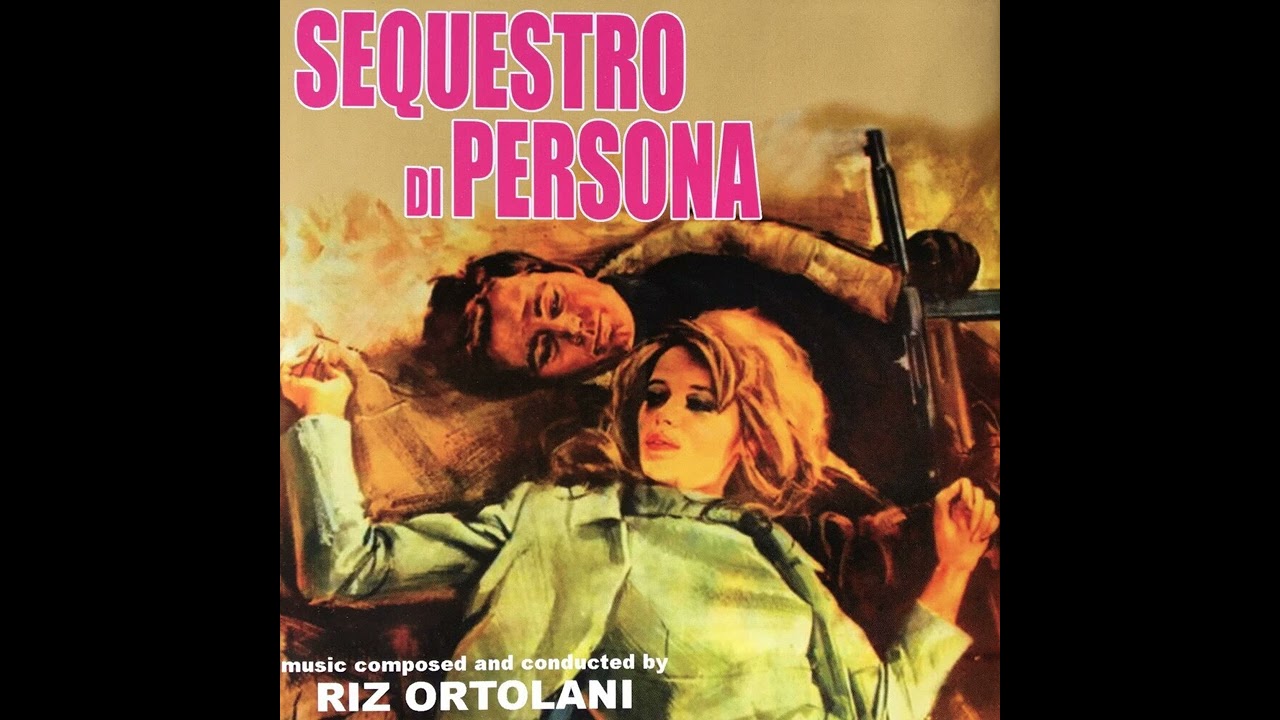 University friends Christina Fisher (Charlotte Rampling) and Francesco Marra (Pierluigi Aprà) arrive in Sardinia, where they intend to spend a vacation and visit Francesco’s parents. As they tour the ruggedly scenic interior of the island, they are suddenly stopped by a group of bandits who kidnap Francesco, but allow Christina to leave. Horrified at what just happened, Christina rushes off to warn the family, urging them to report the incident to the police. However, Francesco’s friend Gavino (Franco Nero) along with the abductee’s parents (Ennio Balbo & Margarita Lozano) persuade her to hold off for the time being. Meanwhile, the kidnappers have demanded a ransom of 80 million lire, but Francesco’s father cannot afford such a high price. Christina soon becomes suspicious of everyone. Confused and paranoid, she sets out alone to contact the police, not realizing by doing so she will endanger the life of Francesco. In an atmosphere of terror, the entire population remains silent, and the only way out for Francesco’s father is to sell his land to Osilo (Frank Wolff), a wealthy landowner, to get the money needed to pay the ransom for his son. At the same time, a shootout between the bandits and police ensue, and Francesco is killed. Eventually the bandits, no more than poor shepherds trying to earn a living, realize that they were left in the dark about the true nature of their crime. It transpires that the whole setup was an elaborate land-grabbing scheme, with the strings being pulled by one of their own. They decide to deliver their leader into the hands of Gavino, who surprisingly recognizes him as Osilo, who manages to elude them by escaping, only to end up at the home of Francesco’s grieving parents. For Osilo there is no way out. Gavino and the dead boy’s family decide to exact their own brand of justice…

Though surprisingly brief, Riz Ortolani has composed a beautiful score that adds to the sombre atmosphere of the film perfectly. The theme that runs throughout the film is a lovely piece, further enhanced by Italian songwriter, singer, and arranger Gianni Davoli’s vocal performance on ‘Era Bello. At home in a variety of musical styles and moods, Ortolani’s music is steeped in that rich, classical Italianate sound that composers such as Ennio Morricone (1928-2020), Luis Enríquez Bacalov (1933-2017), and Nino Rota (1911-1979) had in abundance. Riz Ortolani was among Italy’s busiest film (and television) composers for almost half a century, working in a wide range of genre films, including spaghetti westerns, comedies, horrors, thrillers and erotica.

This video is for promotional use only. I do not own the rights to the music. All rights belong to the artist / band.