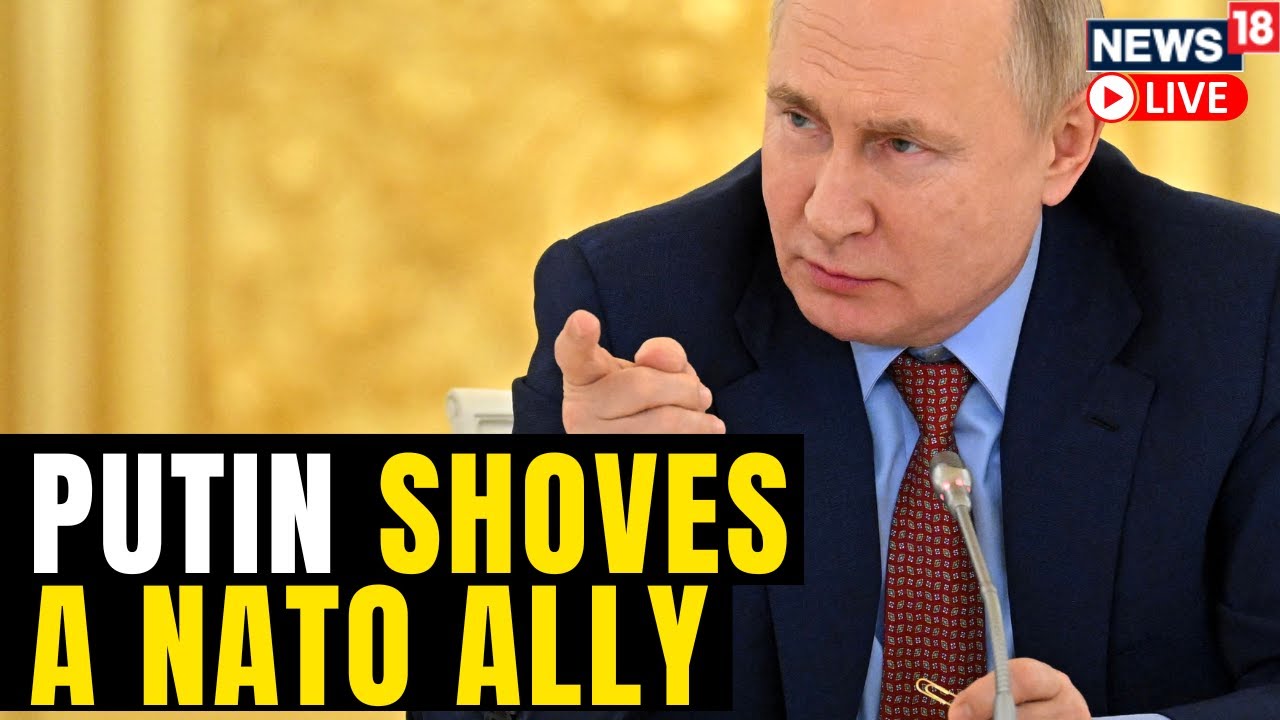 The Russian Foreign Ministry said it had told the Estonian envoy he must leave next month, and both countries would be represented in each other’s capitals by an interim chargé d’affaires instead of an ambassador.

It said this was in response to an Estonian move to reduce the size of the Russian embassy in Tallinn.