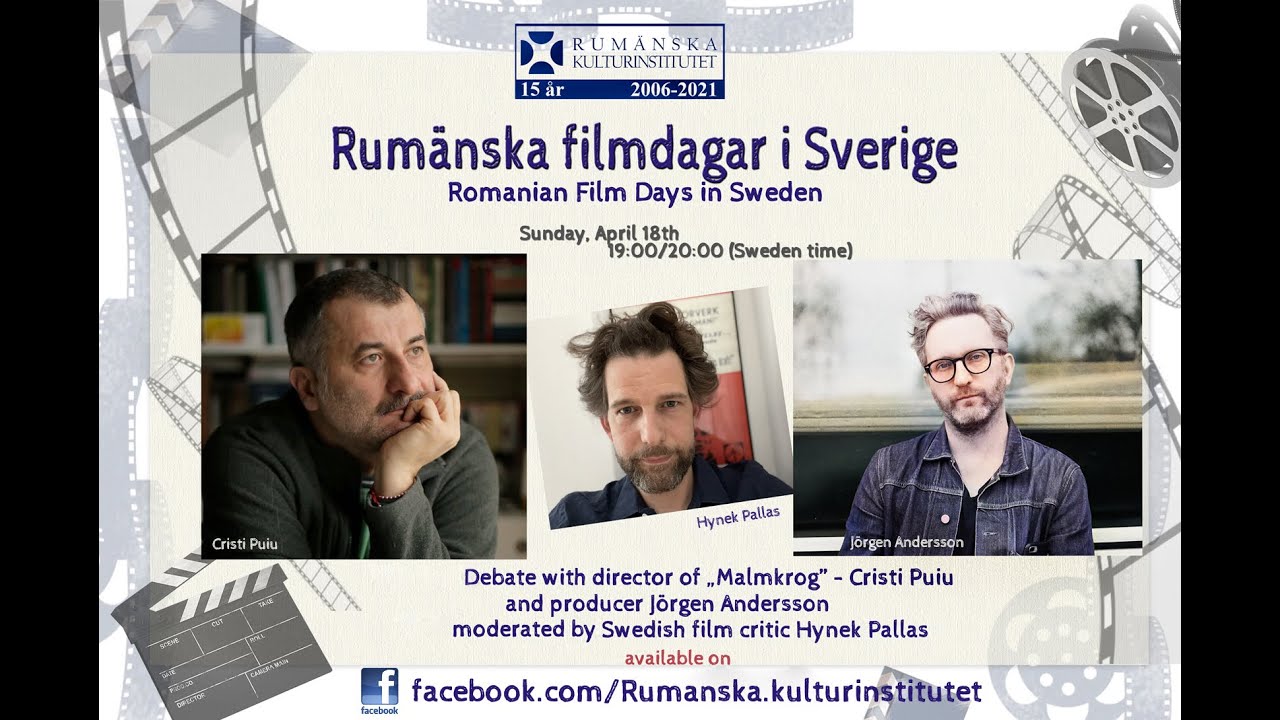 “Malmkrog” (2020), the latest film of the “father” of the New Wave in
Romanian cinema, Cristi Puiu, was awarded last year for directing in the “Encounters” section of the Berlin Festival. The film, which also has two Swedish co-producers, will run on the last day of the festival, on
April 18.
Here is a debate between director Cristi Puiu and Swedish producer Jörgen Andersson, from the production house Doppelganger, moderated by film critic Hynek Pallas.