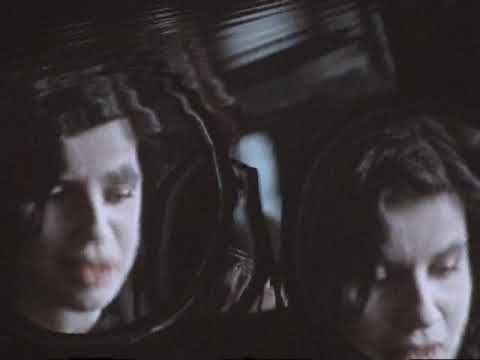 RED DREAM is an surreally spiritual experimental film about a young boy dreaming the 20th century. Made in 2000 with an early digital camera combined with analogue tools including mirror balls and handheld mirrors, RED DREAM was designed for an installation in Living Arts Gallery in Tulsa, where it shown it a dedicated room for three months. The film combines distorted visual footage from French films, westerns, lottery commercials and other sources, along with original music by R Lewis, as well as snippets of audio from everything from Sanford and Son to the Dalia Lama.

RED DREAM is available online for the first time in 2023