Raoul Wallenberg- A Hero of the Holocaust 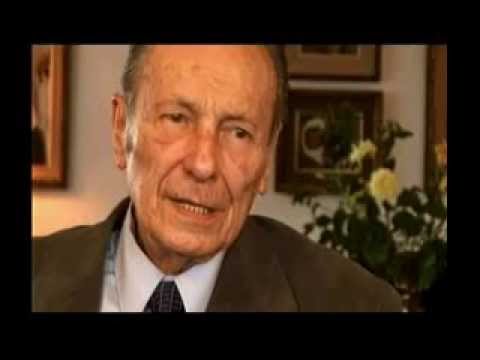 Raoul Wallenberg, a Swedish businessman, saved the lives of tens of thousands of Jewish people during the Nazi occupation of Hungary. Two of those people whom he saved are Tom and Annette Lantos. Tom Lantos later sponsored a bill to make Wallenberg an honorary citizen of the USA. Wallenberg mysteriously disappeared in 1947, never to be heard from again. It is believed that Wallenberg was detained by the USSR and died during this time.