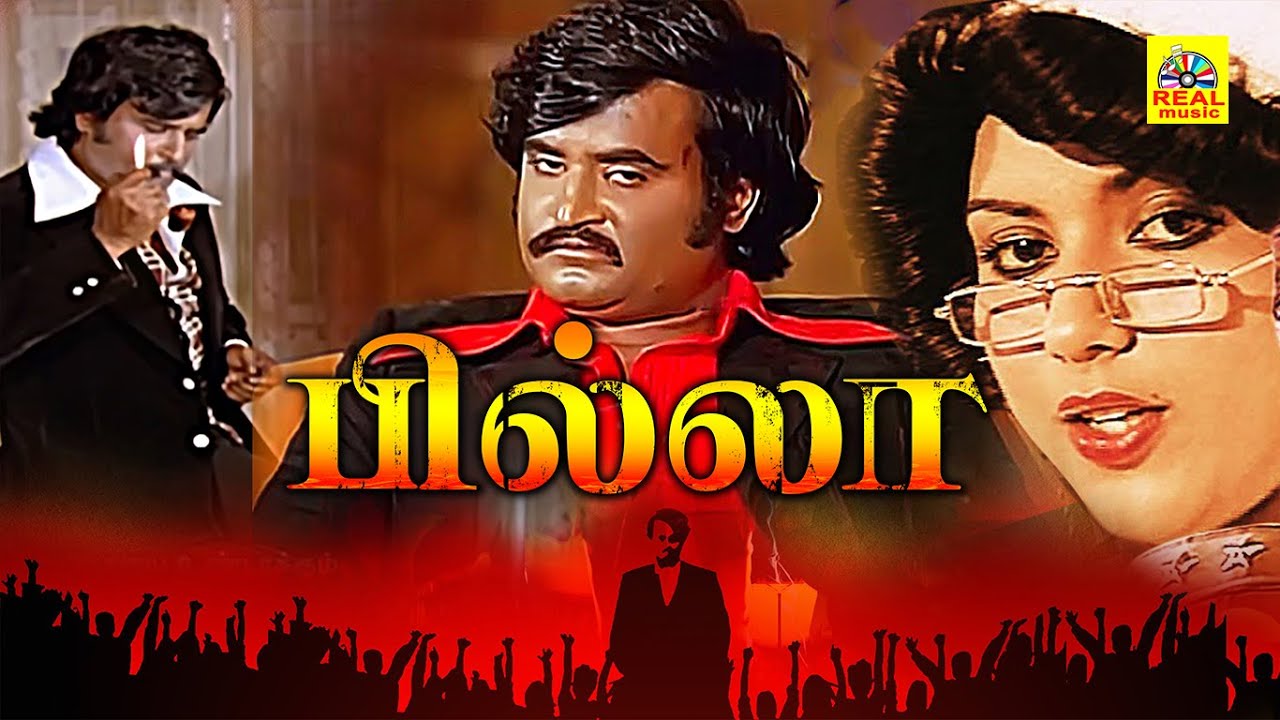 Billa is a 1980 Indian Tamil-language action thriller film directed by R. Krishnamurthy and produced by Suresh Balaje. The film stars Rajinikanth, Sripriya and K. Balaji. It is a remake of Don, a 1978 Hindi film written by Salim–Javed and starring Amitabh Bachchan. The film revolves around Billa, a fearless and ruthless Mafia don in Madras, who is fatally wounded during an encounter with the police. Wanting to uncover Billa’s accomplices, DSP Alexander trains a lookalike simpleton Rajappa to pose as Billa and infiltrate the gang. The rest of the film deals with how Rajappa learns more about Billa’s gang, and tries to get all of them arrested.

Billa was released on 26 January 1980, and became commercial success, running for over 25 weeks in theatres. It was a turning point in Rajinikanth’s career, disproving detractors that claimed he was “finished” and which saw him accepted as a full-fledged hero. He was subsequently cast in a series of roles modelled after Bachchan’s “angry young man” persona, in various Tamil remakes of Hindi films written by Salim–Javed and starring Bachchan, who Rajinikanth has credited as his inspiration. The success of Billa established Rajinikanth as one of the top stars of Tamil cinema. It was remade in 2007 in Tamil under the same title.