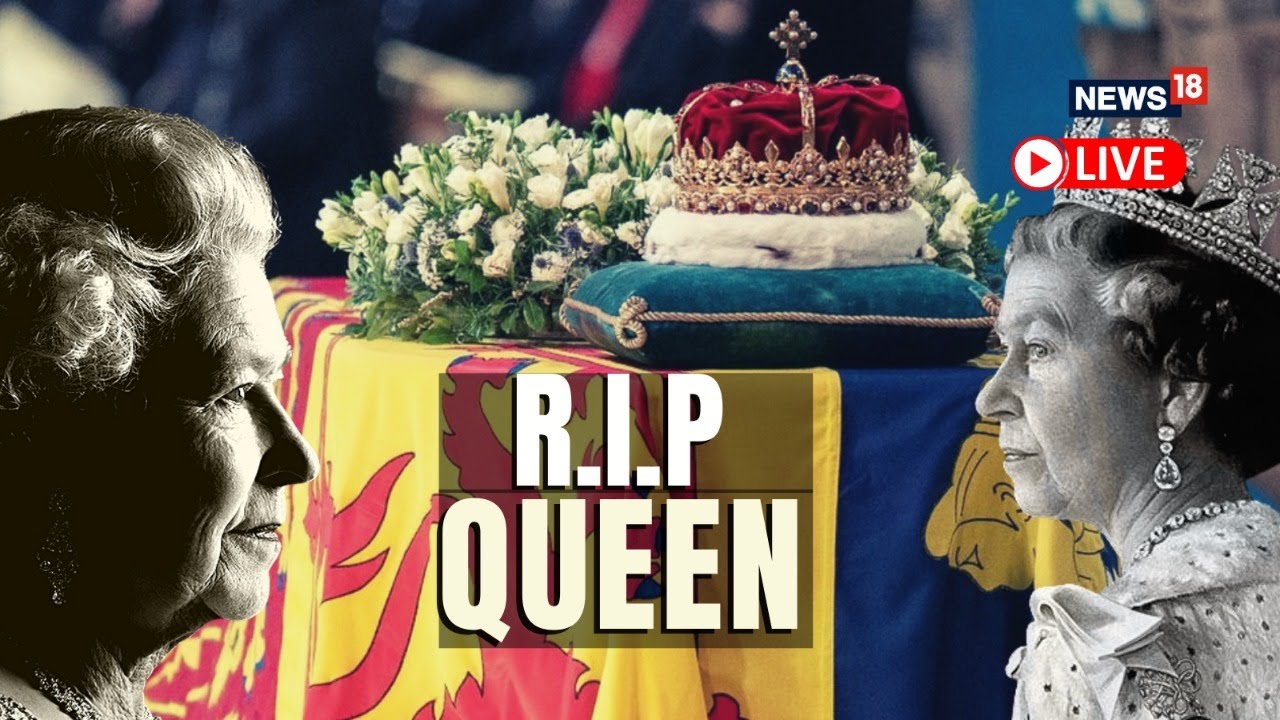 The coffin of Britain’s longest-reigning monarch, Queen Elizabeth II, is Lying-in-State at Westminster Hall after its final journey from Buckingham Palace in London on Wednesday.

King Charles III and his sons, Princes William and Harry, joined a sombre procession as the coffin of the late monarch left her official London residence to be conveyed to the historic hall in the Houses of Parliament complex to lie in state until the state funeral at Westminster Abbey nearby on Monday.