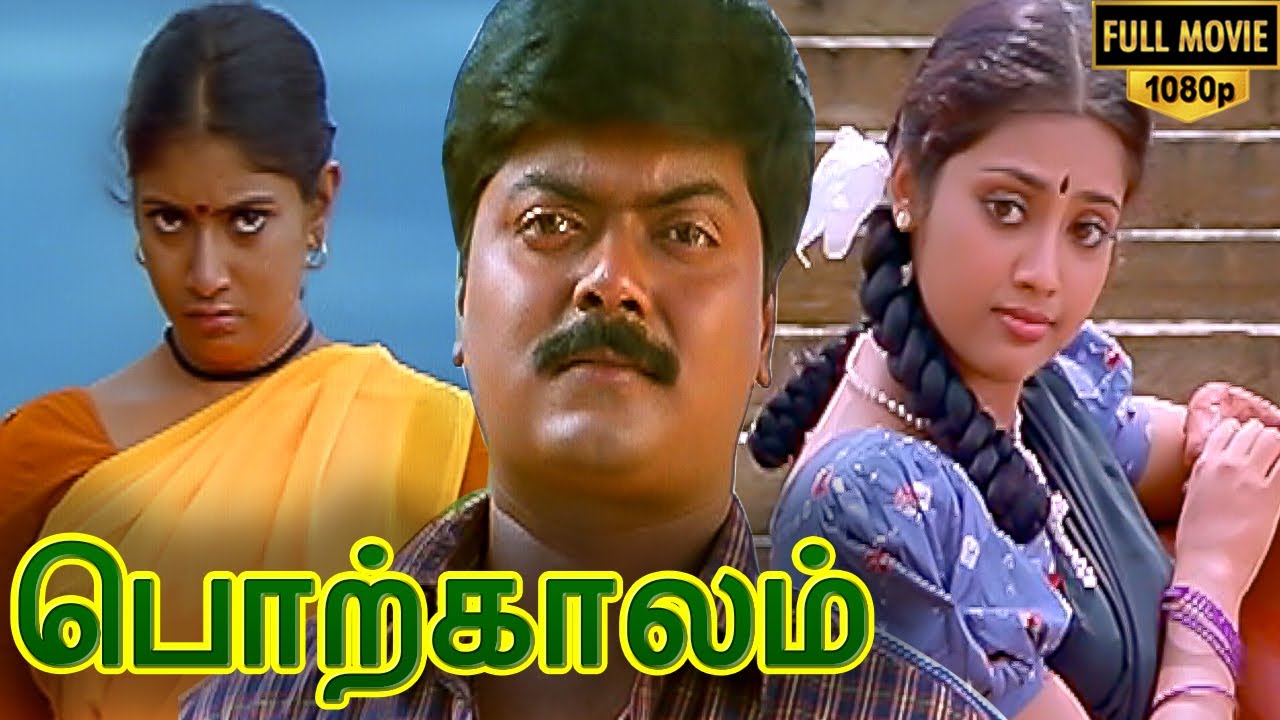 Porkaalam is a 1997 Indian Tamil drama film written and directed by Cheran. The film has Murali, Meena, Sanghavi, Rajeshwari and Vadivelu in key roles. It was later remade in Telugu, Kannada and Hindi. Porkaalam was one among 1997 Deepavali releases and became a huge success.