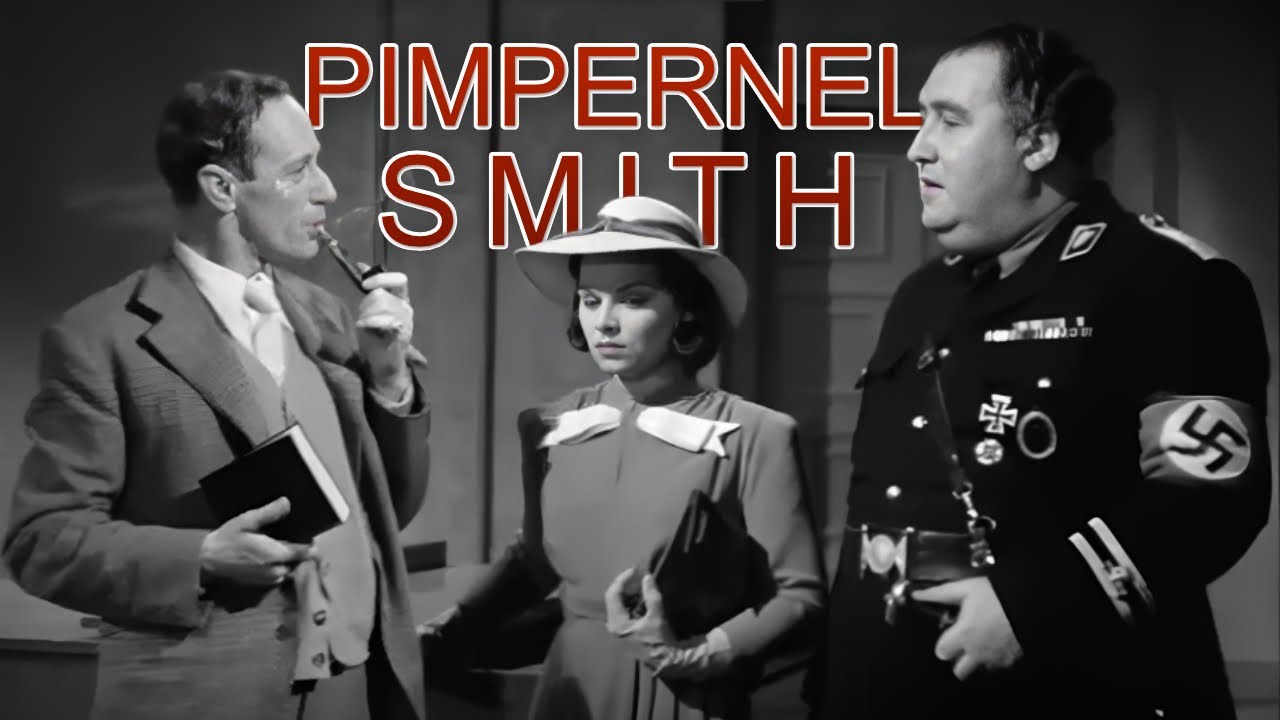 The film is based on the novels, ‘Pimpernel Smith’ by A. G. Macdonell, and ‘The Scarlet Pimpernel’ by Baroness Emmuska Orczy.

A Tribute to Leslie Howard

The director, Leslie Howard (also seen to the left of the thumbnail), was inspired to create this film after witnessing a rise in pro-Nazi sentiment in the early 1940s. Unbeknownst to Howard himself, who died shortly after the release of the film, his work would be far-reaching, prompting then-Swedish diplomat, Raoul Wallenberg, to devise a rescue mission for tens of thousands of Hungarian Jews in Nazi captivity, successfully saving many lives.