News & Entertainment with the Black Press 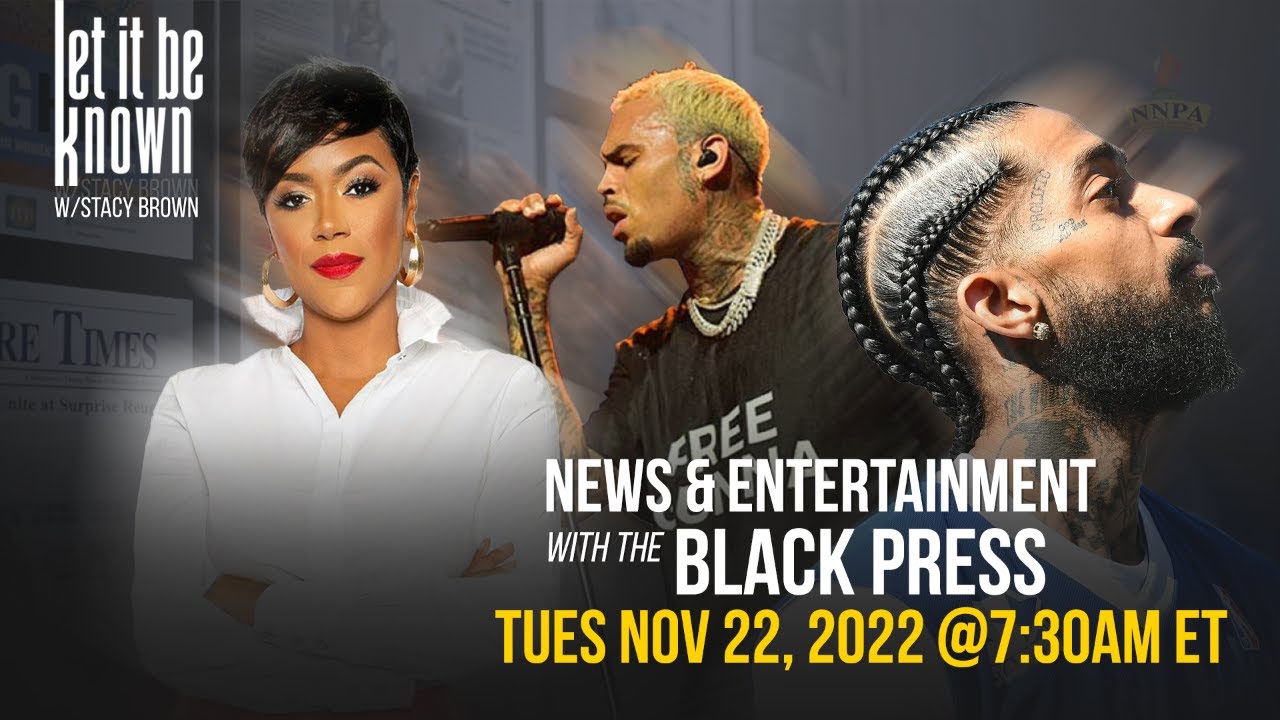 This morning, Kelly Rowland had to check the crowd at the American Music Awards who thought it was okay to boo Chris Brown. Was she right in telling them to chill out? Also, LeBron James and his company have gotten together with the estate of Nipsey Hustle and a new docuseries about the late hip hop star’s life is expected to debut next March. We will have details. But first, Tiffany Cross reportedly has lawyered up and is preparing to fight back against MSNBC over their highly suspicious termination of the successful news host