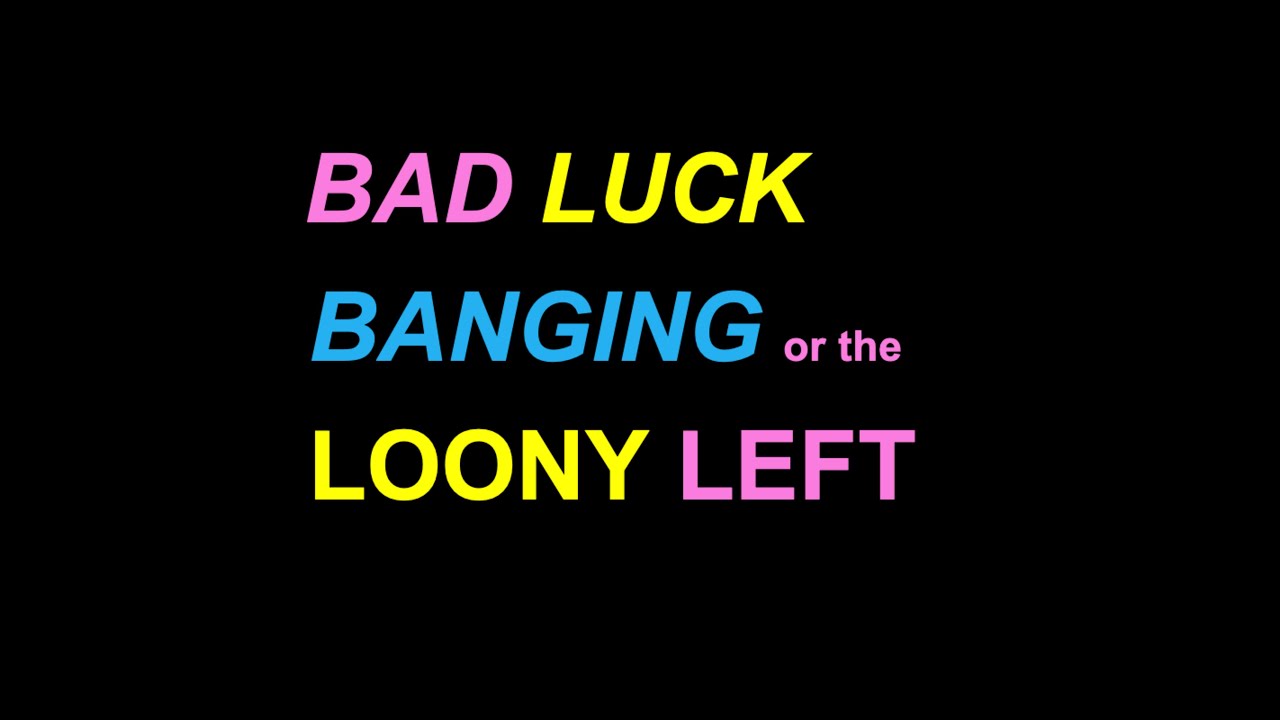 In 2021, the Romanian filmmaker Radu Jude won the Golden Bear at the Berlin International Film Festival for his film Bad Luck Banging or Loony Porn, A Sketch for a Popular Film. Divided into three parts, the film follows the cancel culture mobbing that ensues after a history teacher at a private secondary school posts a sex tape online. This paper is concerned with the potential of Jude’s avant-gardism to break the constraints of low-budget experimental work and access cosmopolitan audiences through the directives that come with EU membership and funding. Like many of the most serious filmmakers, Jude’s repertoire is filled with references to the best of world cinema. Moreover, unlike the members of the so-called Romanian New Wave, the artist takes commercial risks by making work that explores the techniques and ideology of visual representation. Through these techniques and references, Jude’s films have sought to bring the problems of Romanian history and culture to critical public attention. Bad Luck Banging or Loony Porn challenges the “new spirit of fascism” that has now spread across the globe by also biting the EU hand that feeds him, problematizing the way that progressive neoliberalism attacks universality. Torn between Eastern Europe’s former Stalinist rulers and the EU/NATO, the Romanian working class is at a crossroads where the radical left that is represented by the legacy of the avant garde has been dismantled. The complexities of this situation, which I compare to the conundrum that teacher Emi Cilibiu finds herself in in Bad Luck Banging, is related to the stance adopted by Slavoj Žižek in his desperate attempt defend the right of Ukraine to political autonomy against the critique of NATO imperialism by the radical international left.

This paper was part of the following one-day colloquium:

This one-day online interdisciplinary colloquium will explore ways in which experimental process and procedure in art, music, performance and writing, influenced by avant-garde legacies of the twentieth century, may be newly imagined in a local and global context. Artistic avant-gardes are defined by contested conventions, by looking both to the past and and future, and their relation to political activism is rarely straightforward. Their methods and strategies are no longer bound to specific groupings, but they offer a means of exploring potential in language and materials, and relationships with the environment and place. Techniques based on chance or algorithms may be appreciated anew as a means of critiquing and understanding the limitations and potential of human autonomy, including the large-scale effects of humans on the environment. Avant-garde practices have challenged the separation between art and life, or art and politics, as they contest boundaries, yet they have often been seen within a predominantly European frame. How might they be understood within a more global perspective? What do we gain from adopting avant-garde perspectives and from stepping beyond conventions, including disciplinary boundaries?