Leaving the Islamic State – Life back in Germany | DW Documentary 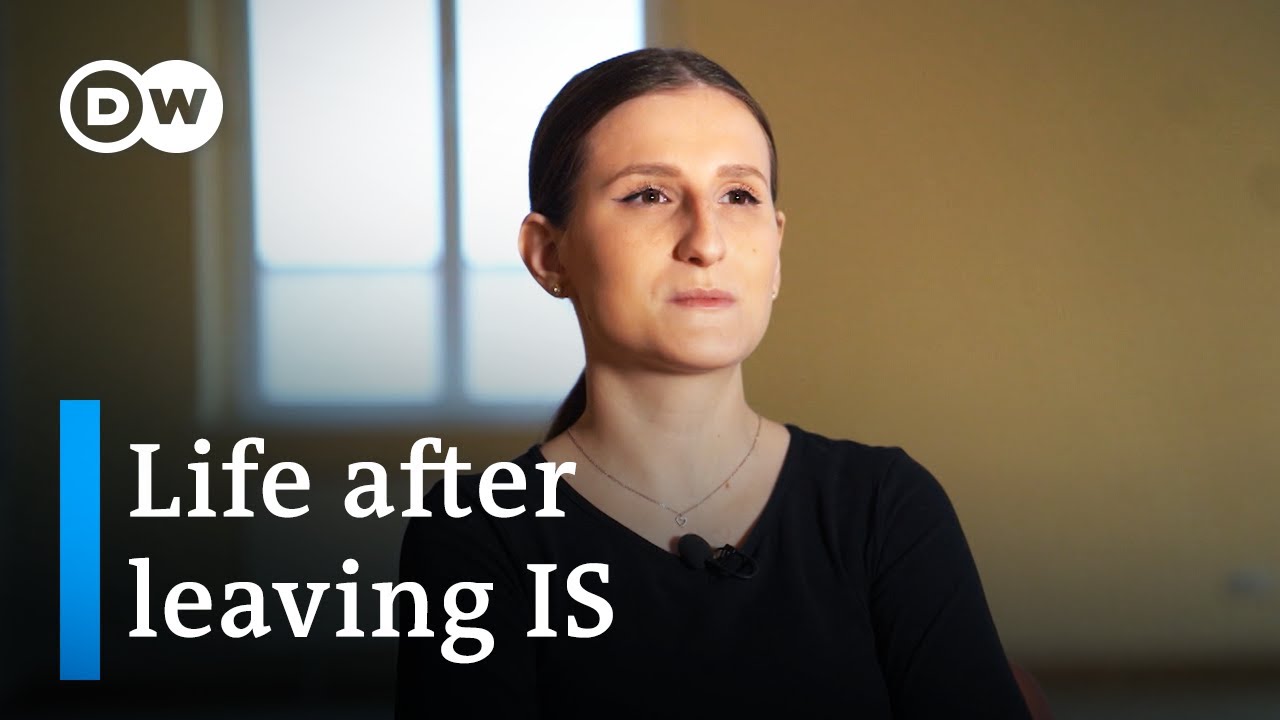 At the age of 15, Leonora Messing secretly left her home in Saxony-Anhalt. She’d planned her journey down to the last detail, traveling via Turkey to Syria. She had her heart set on marrying an IS fighter – a man she had never even met before.

She joined the Islamic State terror organization and married IS intelligence officer Martin Lemke, who was also from East Germany. Years of horror began – a life-and-death struggle. Leonora’s father, Maik Messing, a baker from the southern Harz region, did all he could to get his daughter out.

He suddenly found himself in touch with traffickers and talking to Al Qaeda — a previously inconceivable scenario. He was fighting for his daughter’s life and gripped by constant fear; at one point he thought she might even be dead.

After seven years, Leonora returned to Germany. After a short spell in prison, she was eventually put on trial. Readjusting to life back in her home country was a challenge for Leonora and her family. Her traumatic experiences haunt her. A team of reporters documented this moving story about guilt, blame and second chances.

DW Documentary gives you knowledge beyond the headlines. Watch top documentaries from German broadcasters and international production companies. Meet intriguing people, travel to distant lands, get a look behind the complexities of daily life and build a deeper understanding of current affairs and global events. Subscribe and explore the world around you with DW Documentary.

We kindly ask viewers to read and stick to the DW netiquette policy on our channel: https://p.dw.com/p/MF1G