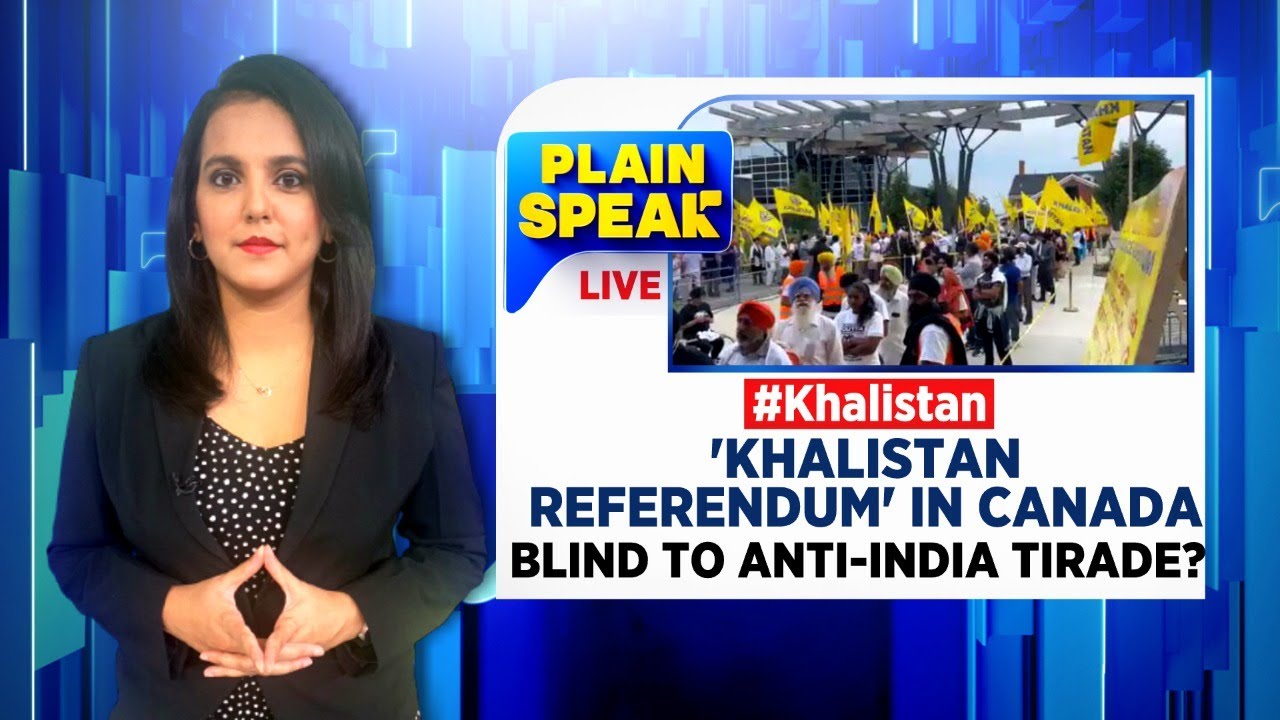 Canada’s city of Brampton mayor, Patrick Brown was hackled in a temple by the Hindu community for allowing anti-India elements to conduct their “Khalistan Referendum”. The mayor was asked by the Hindu diaspora to remove hateful banners against Hindus from all over the city that read “Sikh Infants burnt alive by Hindu Mobs,” TAG TV reported. Mayor Brampton, Patrick Brown when asked that would he remove those banners by Khalistanis – “We love everyone,” he answered. Brown was shamed in front of four federal parliamentarians, three provincial parliamentarians, and two city councilors. Liberal MP Chandra Arya appealed to the audience to cool down and said that “We do have strong differences but Mr. Brown is our guest in the temple”.