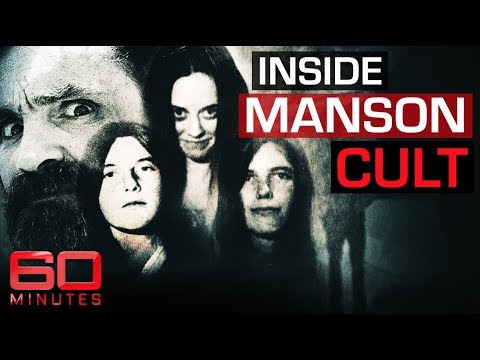 It’s been fifty years since Charles Manson and his band of deluded devotees, most of them young women, went on their murderous rampage. Manson, who lived as the embodiment of insanity, died in prison. But as Tara Brown reports, three of the other perpetrators are still alive and one, Leslie Van Houten, could walk free from jail in the next few weeks. Van Houten claims that after half a century behind bars she deserves her release because she’s a reformed woman. However, that assurance holds little weight for the loved ones of the victims. Debra Tate, the younger sister of Sharon Tate, the beautiful Hollywood actress slain by the Manson family, tells Brown how she has devoted her life to ensuring her sister’s killers are never released.

For forty years, 60 Minutes have been telling Australians the world’s greatest stories. Tales that changed history, our nation and our lives. Reporters Liz Hayes, Allison Langdon, Tara Brown, Charles Wooley, Liam Bartlett and Sarah Abo look past the headlines because there is always a bigger picture. Sundays are for 60 Minutes.