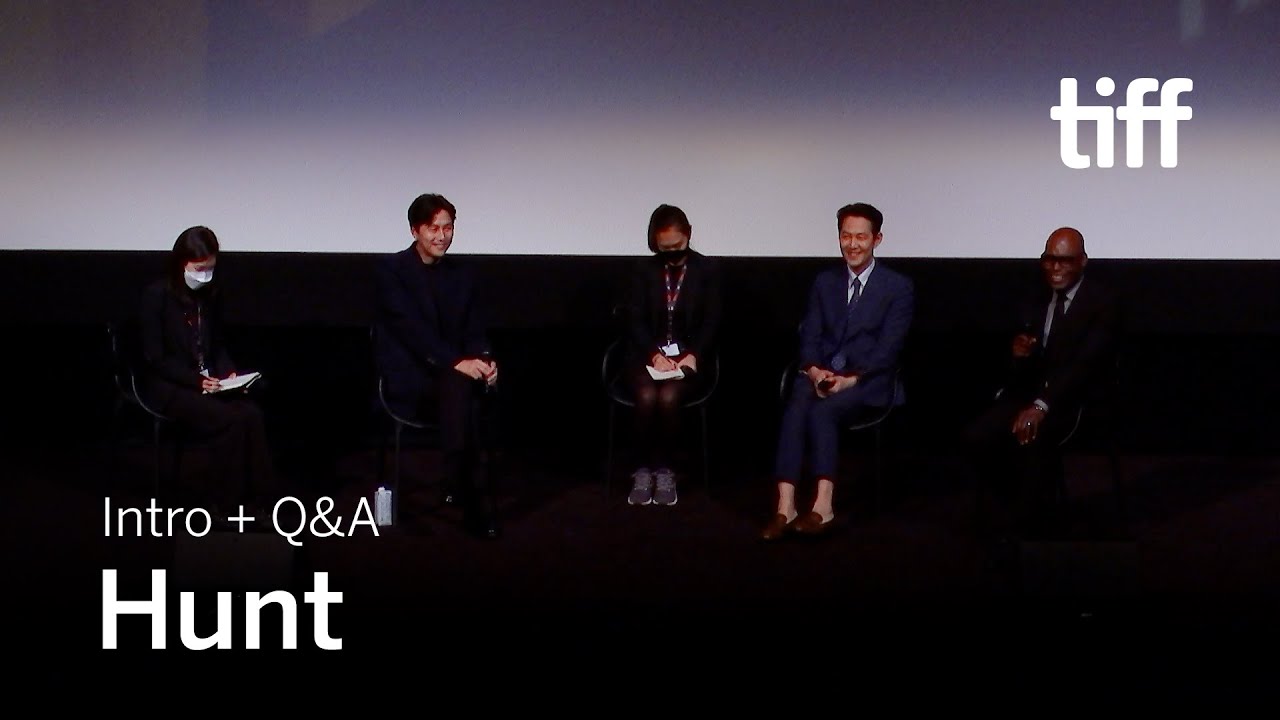 “The team behind HUNT in conversation with TIFF in advance of its premiere at the 2022 Toronto International Film Festival. Korean action star Lee Jung-jae (The Housemaid, Deliver Us from Evil) makes his directorial debut with this 1980s-set thriller, in which he plays an intelligence chief who uncovers a plot to assassinate the president of South Korea while hunting for a mole within his own agency.

Set during a period of peak tensions between North and South Korea in the 1980s, Squid Game star Lee Jung-jae’s directorial debut is an electrifying espionage thriller. Co-starring Lee and Korean star Jung Woo-sung as government agents trying to smoke out a mole, Hunt plunges the viewer into a labyrinth of secrets where nothing is quite what it seems. The result is one of the most impressive action movies in years. Following a failed assassination attempt on South Korean President Chun Doo-hwan, KCIA Foreign Unit chief Park (Lee) and Domestic Unit head Kim (Jung, also at the Festival with his directorial debut, A Man of Reason) are charged with the task of identifying the conspirators. The men share a fraught history — some years ago, Kim subjected Park to an interrogation that left him with permanent nerve damage — and each suspects the other of being a double agent. While the rivals search for incriminating evidence against each other, their investigation leads them to a shadowy figure, codenamed Donglim, who appears to have infiltrated the agency. Uncovering Donglim’s true identity will keep the men tethered together and set them on a path involving shootouts, car chases, and much bloodshed. Lee and Jo Seung-hee’s screenplay bal- ances complex political stakes with carefully paced character development and deep intrigue. Crosscutting between the two protagonists in a propulsive relay, Lee and editor Kim Sang-bum bring the story to life in a manner that is relentlessly kinetic, whether through elaborate set pieces or an unnervingly brutal fist fight, keeping us on the edge of our seats — and keeping us wondering whom to trust — until the credits roll and we finally come up for air.

Lee Jung-jae was born in Seoul. He has been an accomplished actor and international film star for almost three decades. Hunt (22) is his directorial debut.