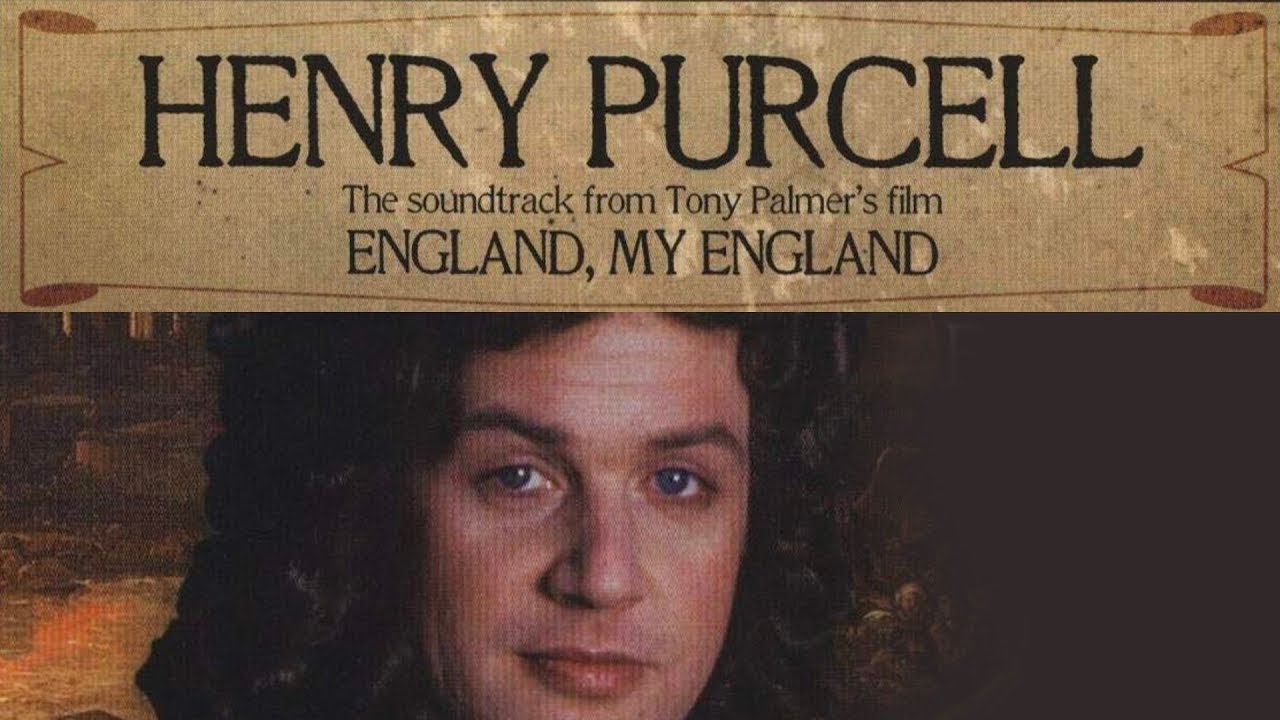 Henry Purcell is a mystery. We know where he’s buried (next to Vaughan Williams in Westminster Abbey), but that’s about it. We don’t even know who paid for his memorial stone in the Abbey. No-one knows for sure where he was born or even precisely when he was born. We don’t know who his father was nor the name of his mother. He lived exactly the same number of years as Mozart – just thirty-six – but we only know in detail what he did for three of those years. Page after page of the manuscripts of some of his master-works are completely blank. Purcell was – and is – a mystery, except that we know he wrote over a thousand works, at least one for every working week of his life.

“The film touches some profound truths about the personalities behind the music. As the titles rolled, so did this critic’s tears.” – Michael White, The Independent On Sunday