HEAVY MOVIE! NOT EVERYONE WILL BE ABLE TO WATCH IT! The Dry Valley! Drama! English Subtitles! 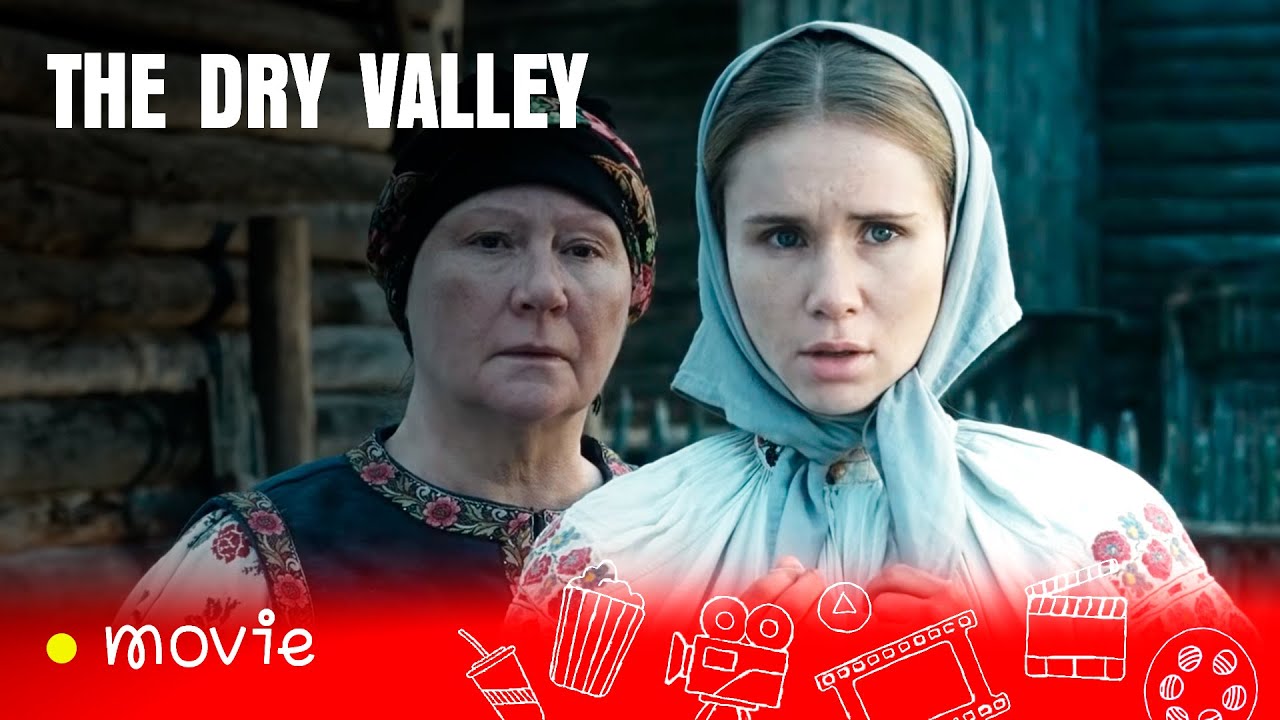 SUBSCRIBE to the channel so you don’t miss new movies:
https://www.youtube.com/channel/UCwYMqDgEsPdBVE3RFEtv9vA

“Dry Valley” is the first full feature film by Alexandra Strelyanaya. The film is based on the famous novel written by Nobel Prize laureate Ivan Bunin.
This story unites the destinies of the landowners and their servants, and is considered to be one of the most complete portraits of the Russian life in the late XIX century. It takes place in Dry Valley, a village owned by the noble family of Khrushevs. The story tells about Natalia, a young and naive girl who serves in their country house. We see and experience her love, dedication to her masters, mysticism, exile, betrayal and faith, while the Dry Valley is falling to pieces, slowly but inevitably, as well as the lives of its inhabitants.