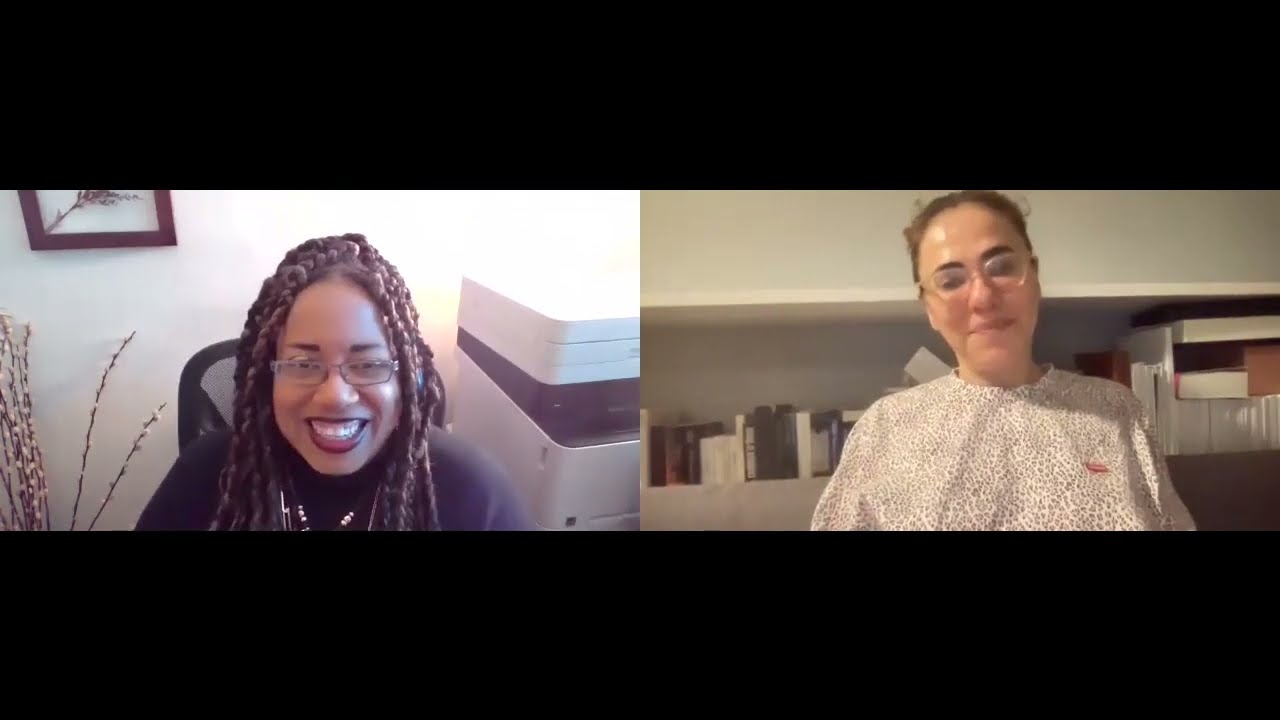 A warm, witty, and wildly stylish testament to women working together, this Paris-set drama stars the captivating and elegant French standout Nathalie Baye as Esther, a seamstress for Dior on Avenue Montaigne. Now on the verge of retirement, the cutting and acerbic Esther has given her life to her job, which has created conflict in her personal relations, including with her estranged daughter. After an unexpected and seemingly random course of events brings her face to face with Jade (Lyna Khoudri), a young woman from the Parisian banlieues, Esther makes the surprising decision to pass down her skills to Jade, taking her on as an intern and giving her life a new meaning and aspect. French writer-director Sylvie Ohayon’s second feature is an absorbing and tactile experience whose delight is equally attributable to its caustic, smart script and its precise focus on the hard work that goes into creating high fashion.