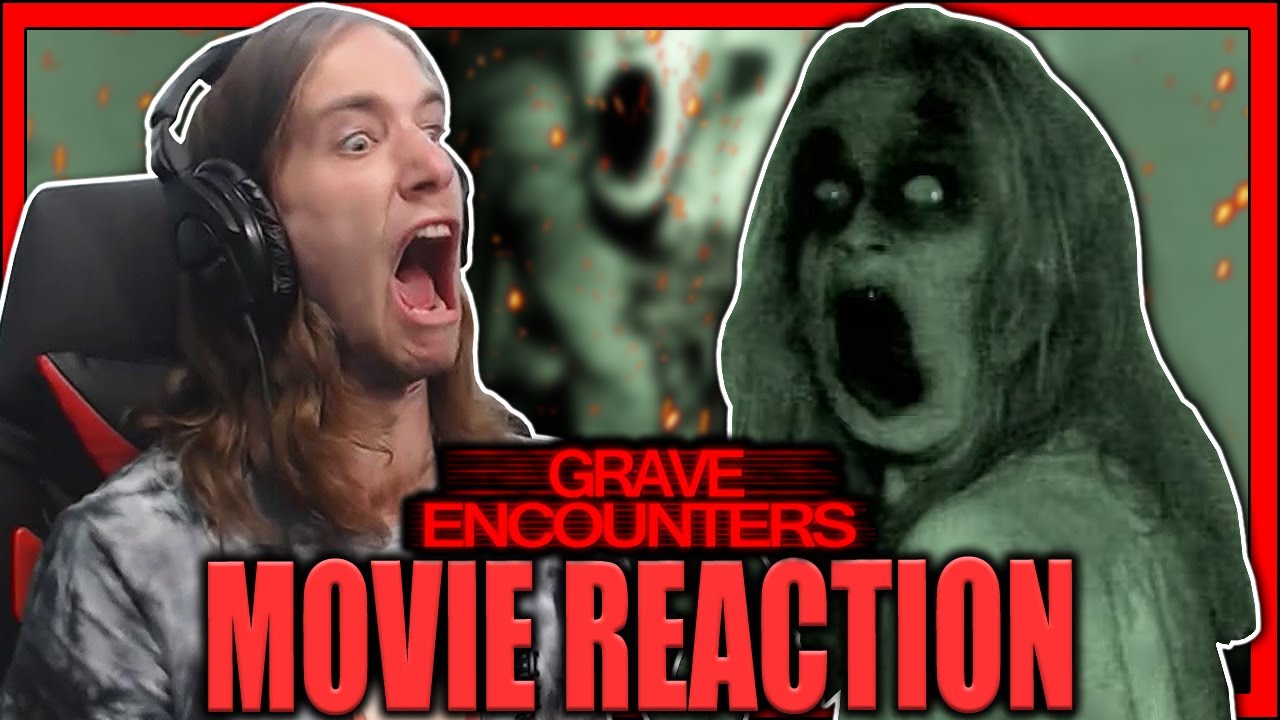 Grave Encounters is a horror film released in 2011, tapping into the trend at the time of found footage styled horror films such as REC, Paranormal Activity and Cloverfield. Its a film I’ve been wanting to watch for a long time, simply thanks to an image from it’s sequel “Grave Encounters (2012)” depicting a tall, slender paranormal figure. But I’ve never gotten around to watching it even though I posed an interest in these films back in 2013 with the release of the indie horror game “OUTLAST”. So here I am finally watching it all these years later! Does it live up to my long awaited anticipation and expectations? Lets find out!

Lance Preston and the crew of “Grave Encounters”, a ghost-hunting reality television show, are shooting an episode inside the abandoned Collingwood Psychiatric Hospital, where unexplained phenomena have been reported for years. All in the name of good television, they voluntarily lock themselves inside the building for the night and begin a paranormal investigation, capturing everything on camera. They quickly realize that the building is more than just haunted – it is alive – and it has no intention of ever letting them leave. They find themselves lost in a labyrinth maze of endless hallways and corridors, terrorized by the ghosts of the former patients. They soon begin to question their own sanity, slipping deeper and deeper into the depths of madness, ultimately discovering the truth behind the hospital’s dark past…and taping what turns out to be their final episode.

COPYRIGHT DISCLAIMER :
The copyright act of 1976 under section 107, allows the use of copyrighted material for “fair use” purposes which includes , criticism, comment, news reporting, teaching, and research.