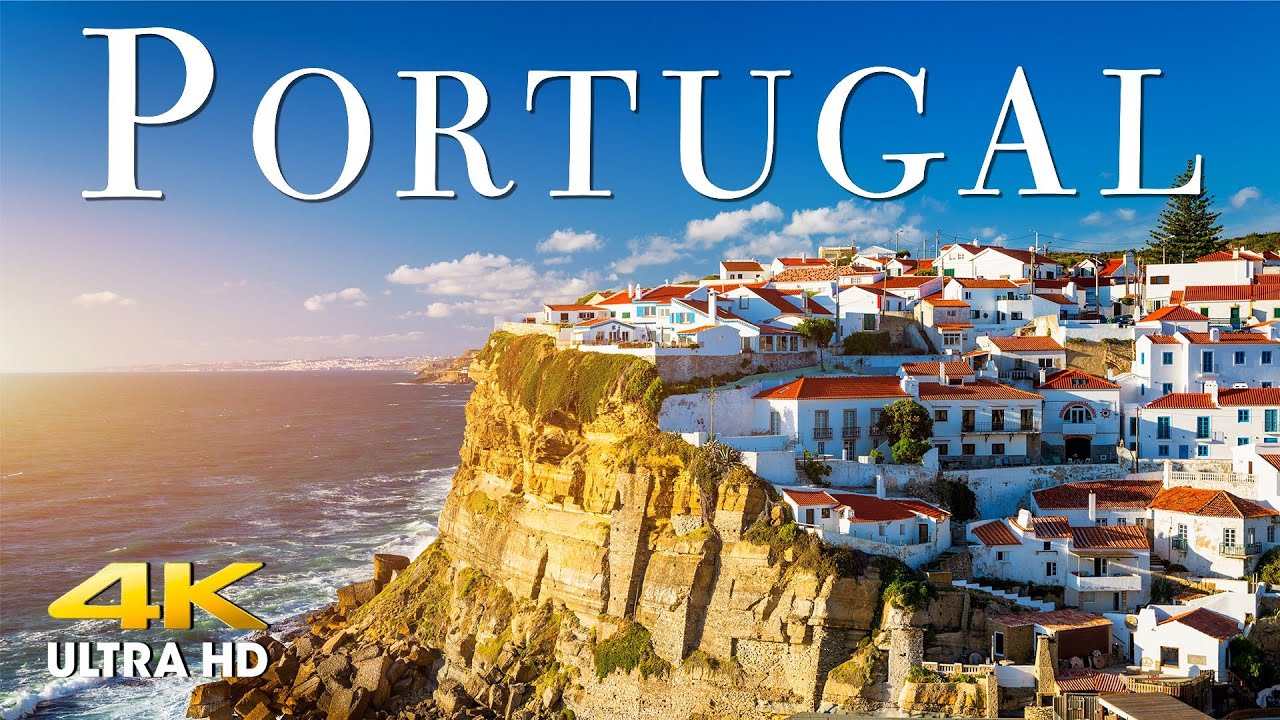 Portugal shares the Iberian peninsula at the south-western tip of Europe with Spain. Geographically and culturally somewhat isolated from its neighbour, Portugal has a rich, unique culture, lively cities and beautiful countryside. Although it was once one of the poorest countries in Western Europe, the end of dictatorship and introduction of Democracy in 1974, as well as its incorporation into the European Union in 1986, has meant significantly increased prosperity. It may now be one of the best value destinations on the Continent. This is because the country offers outstanding landscape diversity, due to its North-South disposition along the western shore of the Iberian peninsula. You can travel in a single day from green mountains in the North, covered with vines and all varieties of trees to rocky mountains, with spectacular slopes and falls in the Centre, to a near-desert landscape in the Alentejo region and finally to the glamorous beach holidays destination Algarve. The climate, combined with investments in the golfing infrastructure in recent years, has also turned the country into a golfing haven. Portugal was recently named “Best Golf Destination 2008” by readers of Golfers Today, an English publication. Fourteen of Portugal’s courses are rated in the top 100 best in Europe. If you want a condensed view of European landscapes, culture and way of life, Portugal might very well fit the bill. As well as sedate golfing, Portugal rivals Ireland for having some of the finest surfing in Europe, its pristine beaches during autumn/winter time attracting surfers with the massive waves rolling off the mighty Atlantic.

Especially popular with tourists from Northern European countries such as England, Germany, Holland, Norway and Sweden, Portugal’s great draw is the same as it has been for over 40 years, a country blessed with a magnificent coastline, warm climate and some of the most majestic beaches in the world.