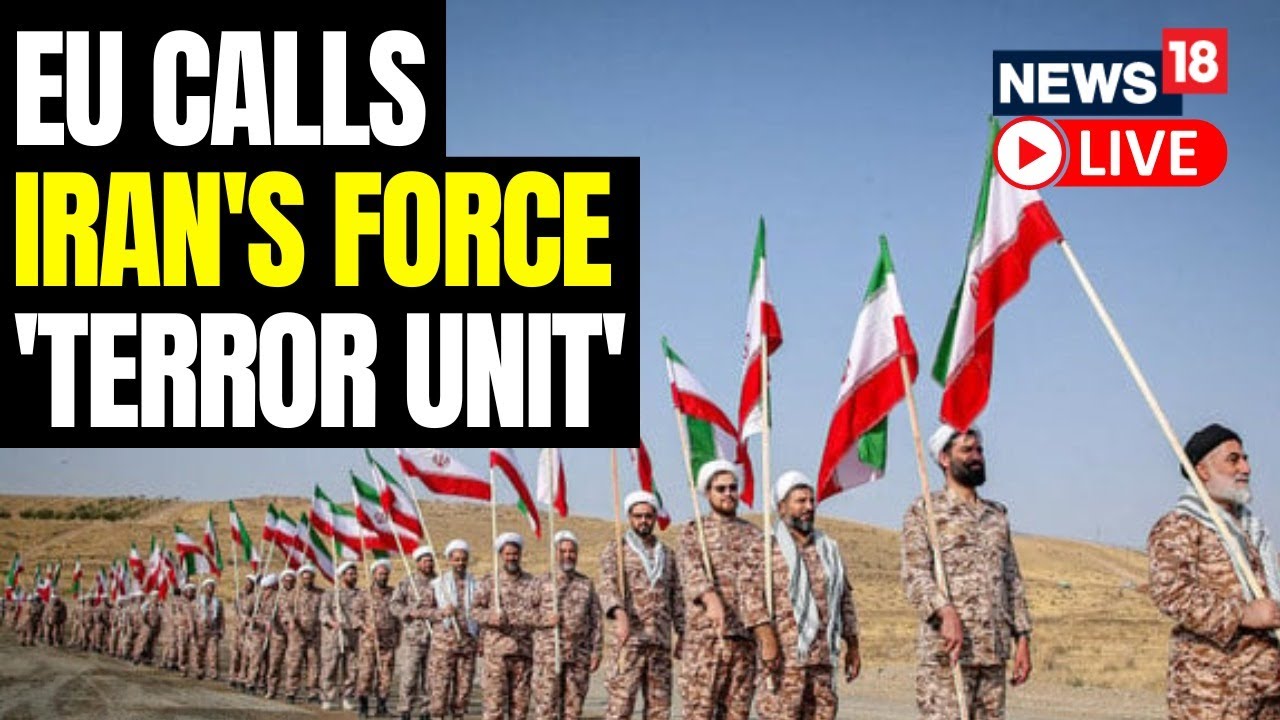 The European Parliament on Thursday called for Iran’s Revolutionary Guards to be put on the European Union’s terrorist list and insisted that sanctions targeting Tehran had to be expanded after the violent suppression of protests.

In a non-binding resolution, the legislature mustered a large majority to call on the 27 member states for such punitive action to counter what it sees as a swift backsliding of human rights in the Mideast powerhouse.

Beyond the call to put the organization on its terrorist blacklist, the parliament also wants the EU to ban any economic or financial activity that can be linked to the Revolutionary Guards Corps.