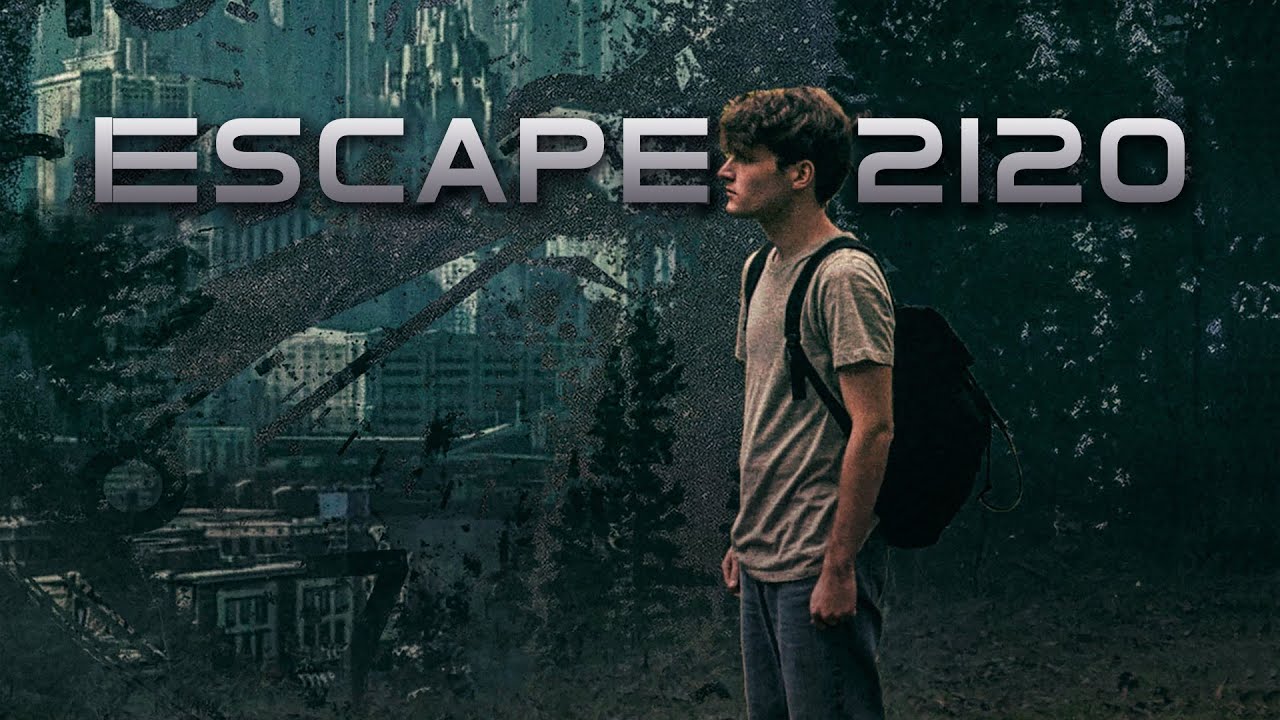 A detached orphan teen escapes to the future in suspended animation, but when he arrives at a natural utopia, he must evade a lynch mob convinced that he’s the prophesied Devil’s Child.