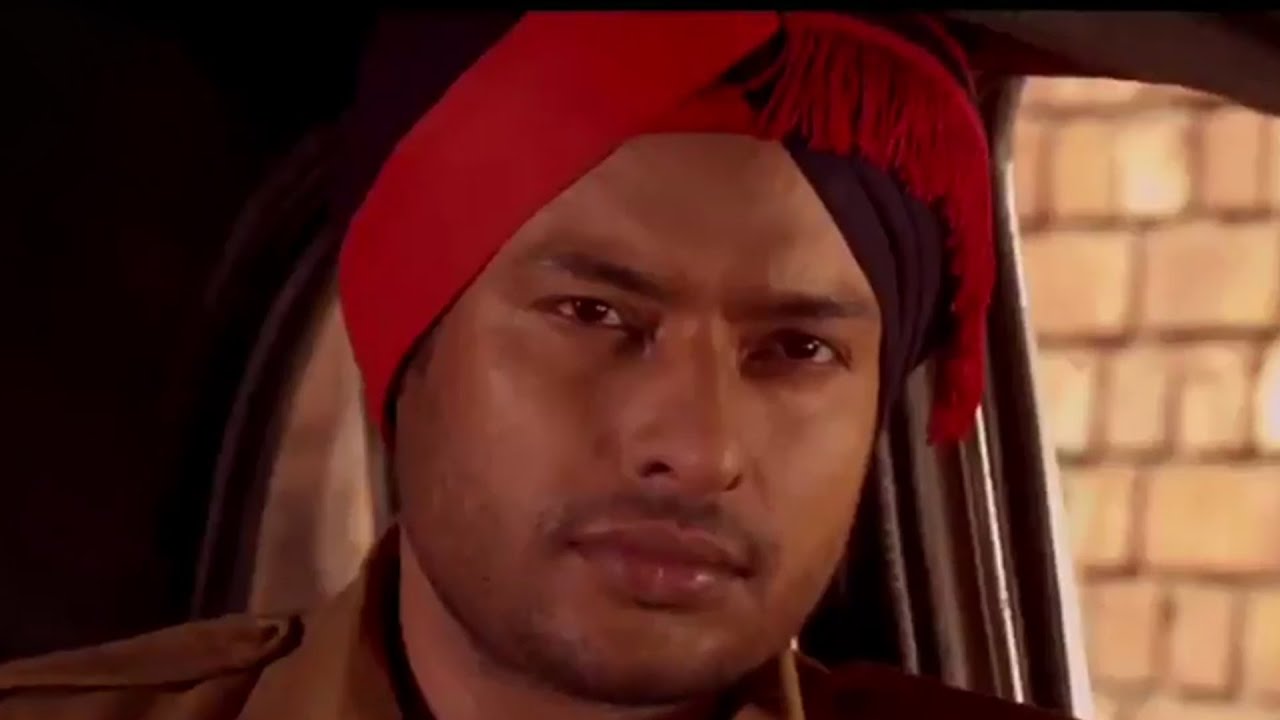 Sadda Haq (English translation: Our Right) is a Punjabi movie (2013) based in the late 1980’s and early 1990’s during a period of extreme turmoil in Punjab. It portrays what prompted young men in the state to rise up and fight against a corrupt police and government system. Further, it challenges the term “terrorist” being used to label individuals of a minority faith in India, fighting for equality and peace.

The movie tells the story of Sharon Gill, a modern-day Canadian Sikh graduate student who travels to India as part of her thesis on minorities at war. Revelations about the past soon leave the student curious for more information, and Gill’s awareness changes after maneuvering into prison to interview Kartaar Singh. Singh is a hockey player whose life experiences lead him to fight against corruption in the police and government systems. The film’s central story is based around Kartaar Singh’s journey which is filled with courage, perseverance, and faith. …..