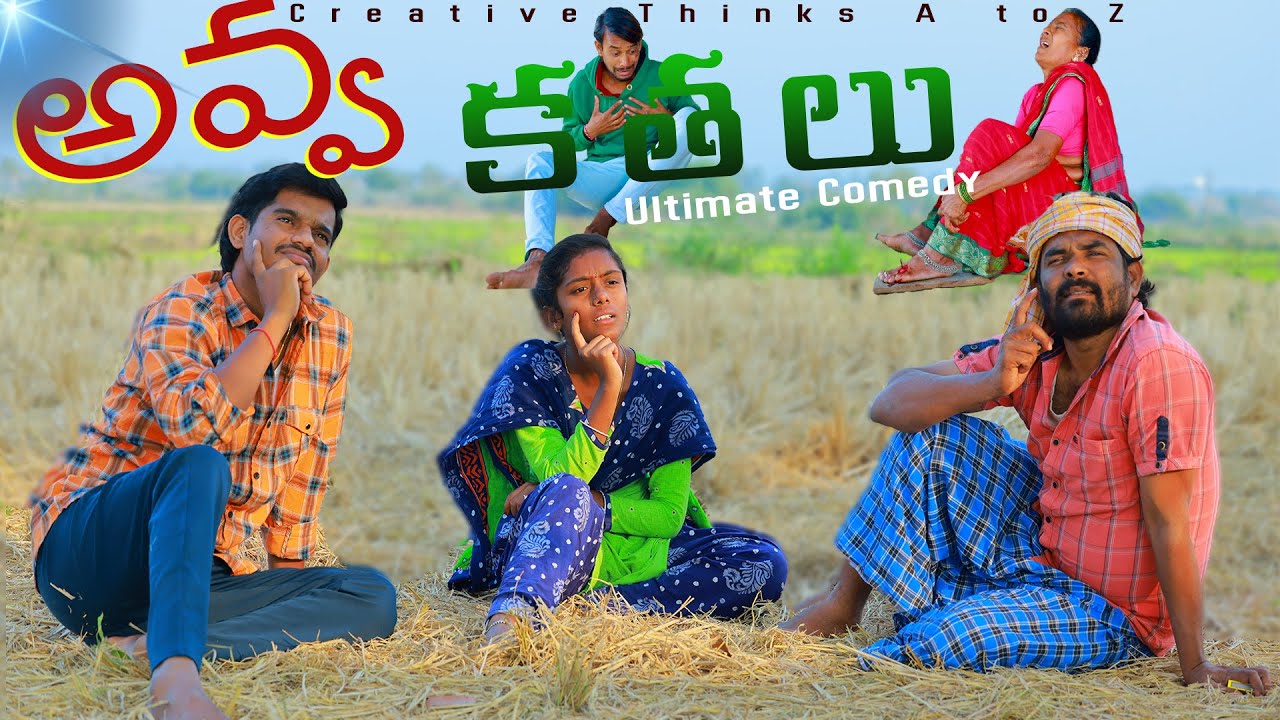 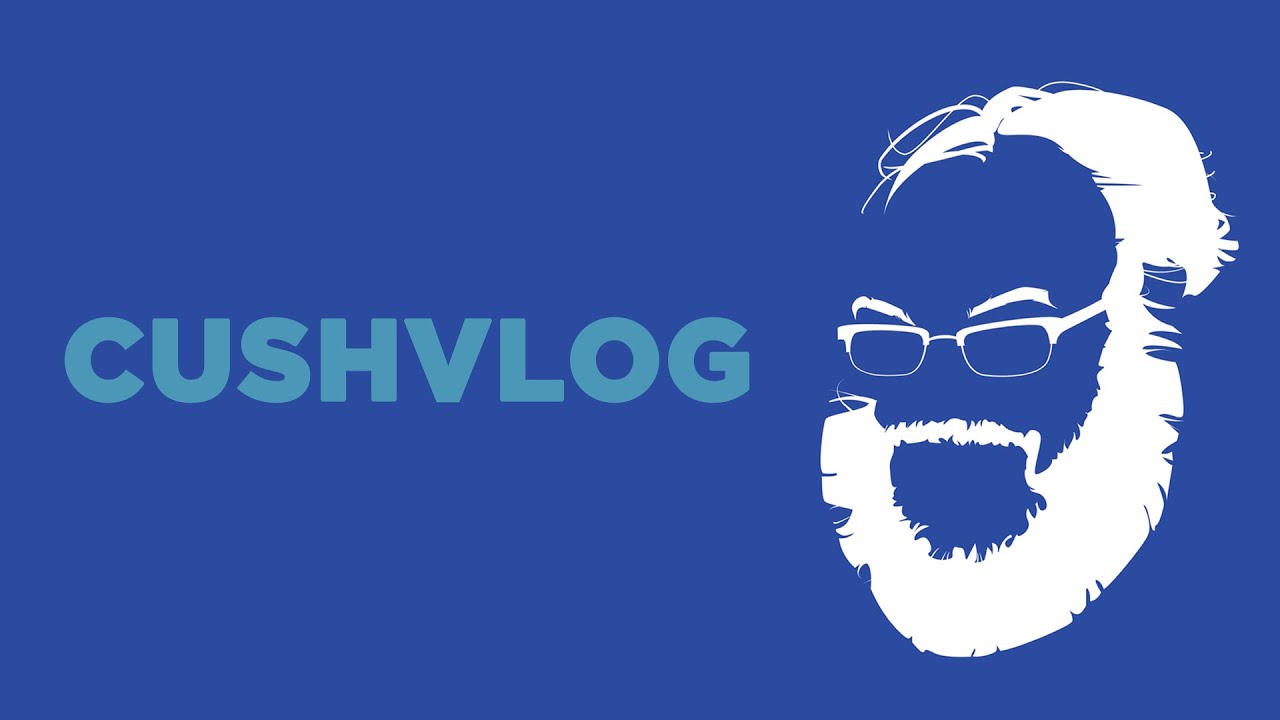 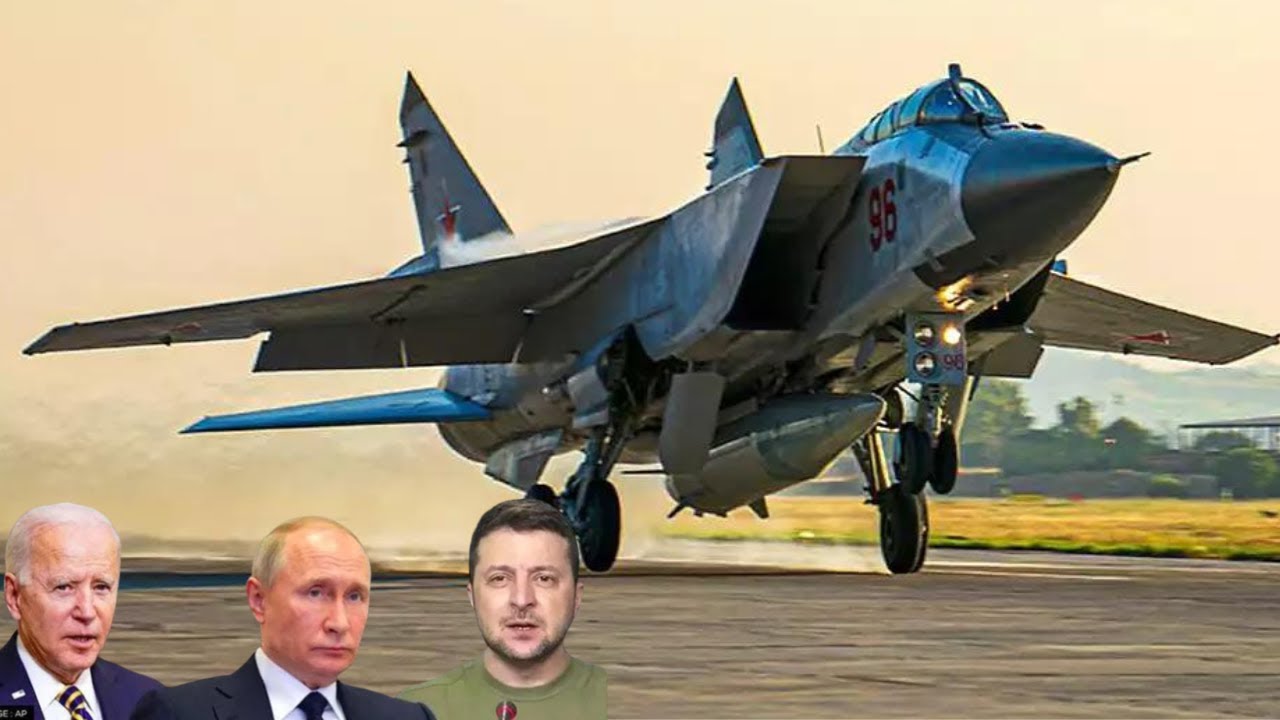 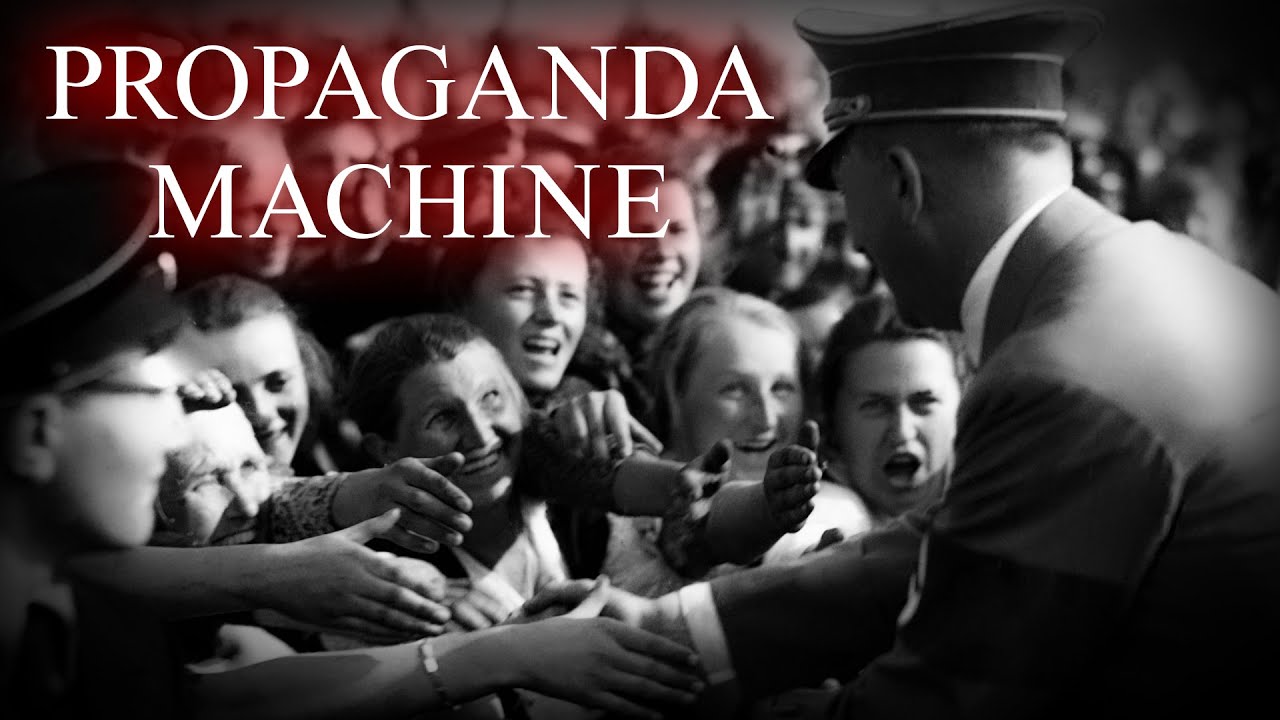 Propaganda: How the NSDAP persuaded everyone | The Abyss Ep. 4 | Full Documentary

Adolf Hitler’s speeches, the notes and pictures he took, his visits and even Hitler himself are pure propaganda and strategy. October 1934: The Reich Harvest Festival on the Bücheberg near Hamelin attracts millions of people. The Volksgemeinschaft comes from all...
« Older Entries