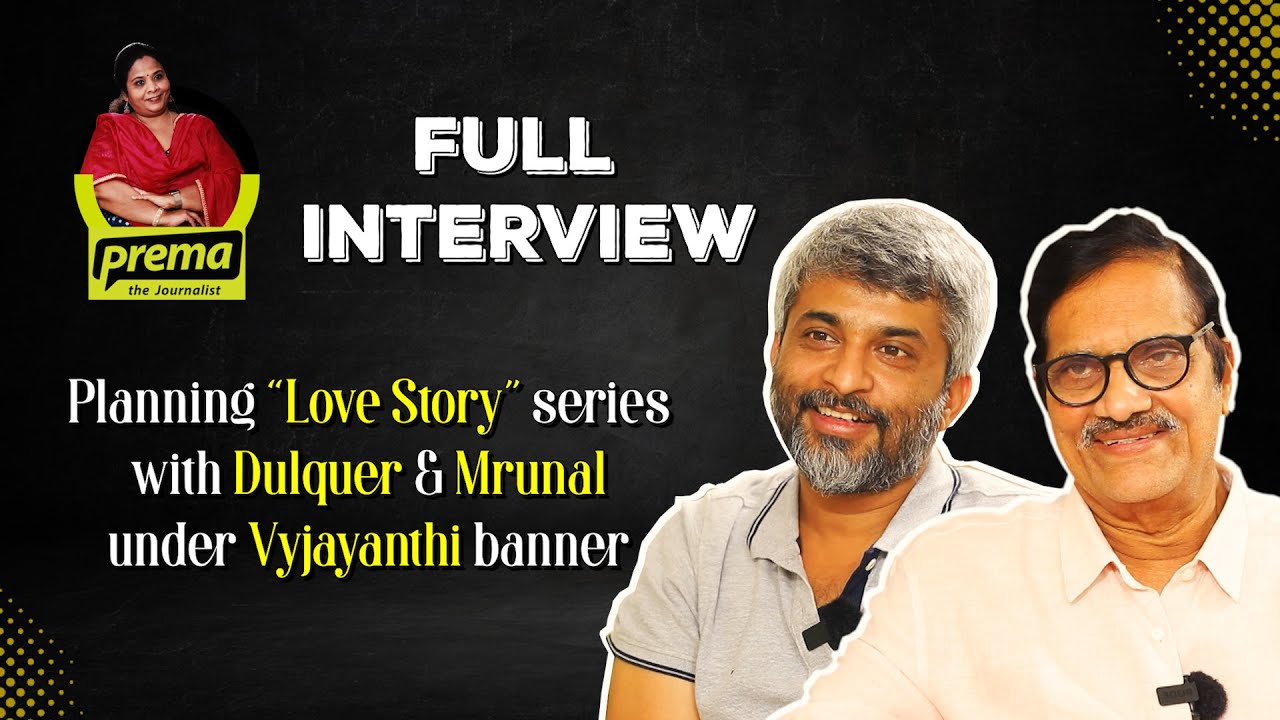 Hanumanth Rao Raghavapudi is an Indian film director and screenwriter known for his work in Telugu-language films. He made his directorial debut with Andala Rakshasi and went onto direct films such as Krishna Gadi Veera Prema Gaadha, LIE, Padi Padi Leche Manasu, and Sita Ramam.

The Director Hanu and Producer Ashwini Dutt share details about their film “SITARAMAM”, it’s making and many more interesting aspects of the film on “Prema The Journalist” YouTube channel.

Have you subscribed to PREMA the journalist yet? Join us here:
https://bit.ly/36nVoiW