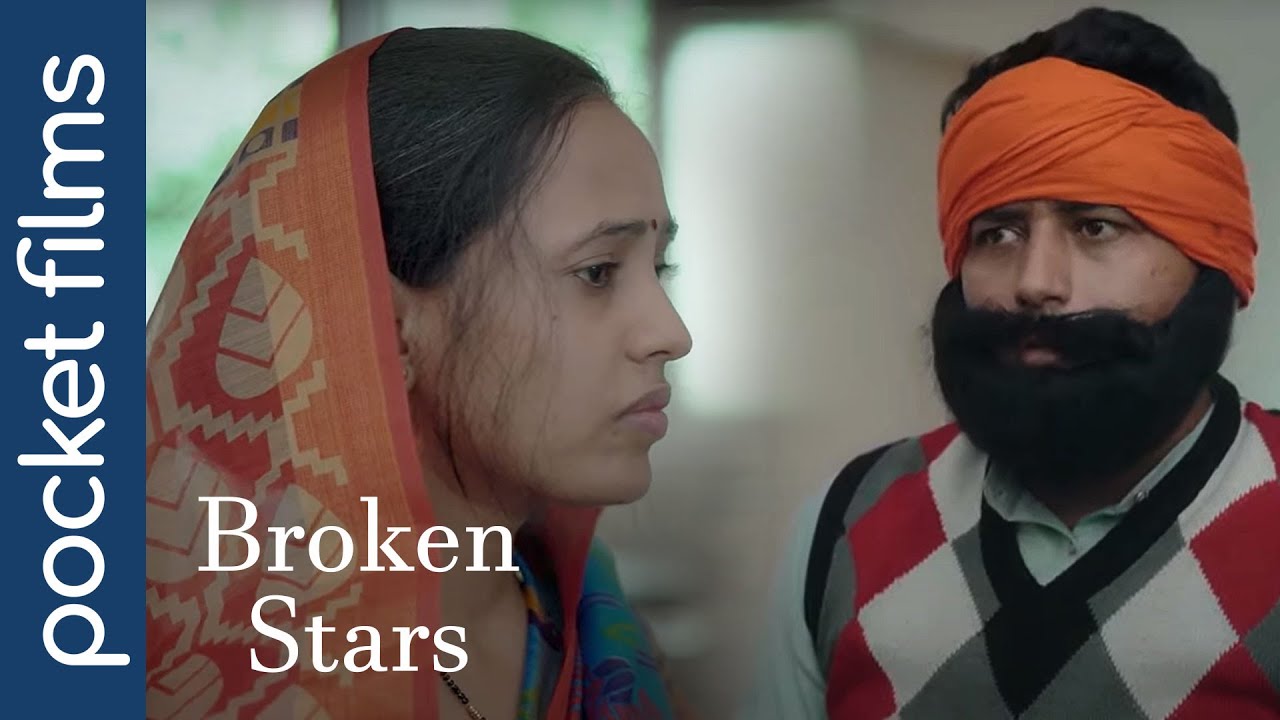 An astrologer who has a fake beard is just like his profession. He is confused about the stars and how it determines anyone’s future, he tricks people daily but He is worried about his daughter suffering from a disease, then one day as it happens his past somehow connects with his present which determines his future. it is a philosophical journey of a man who constantly questions the existence of sheer weirdness of the whole connection of our stars with lives and his realization

Subscribe to our channels for a new #shortfilm every day – http://goo.gl/lPLIY

Visit www.pocketfilms.in to know more about us and our activities including films, contests, updates, etc.

Are you a filmmaker? Want to showcase your film/documentary and also generate income? Contact us at – info@pocketfilms.in