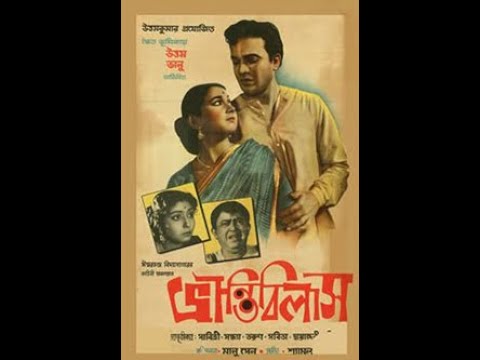 Bhranti Bilas (transl. Comedy of Errors) is a 1963 Bengali-language comedy film based on the 1869 play of the same name by Ishwar Chandra Vidyasagar,which is itself based on William Shakespeare’s The Comedy of Errors. The film was remade in Bollywood thrice as Do Dooni Char , Angoor and Cirkus.

Although the original play was set in an unspecified, but distant past, the film relocates the story to modern day India. The film tells the story of a Bengali merchant from Kolkata and his servant who visit a small town for a business appointment, but, whilst there, are mistaken for a pair of locals, leading to much confusion.