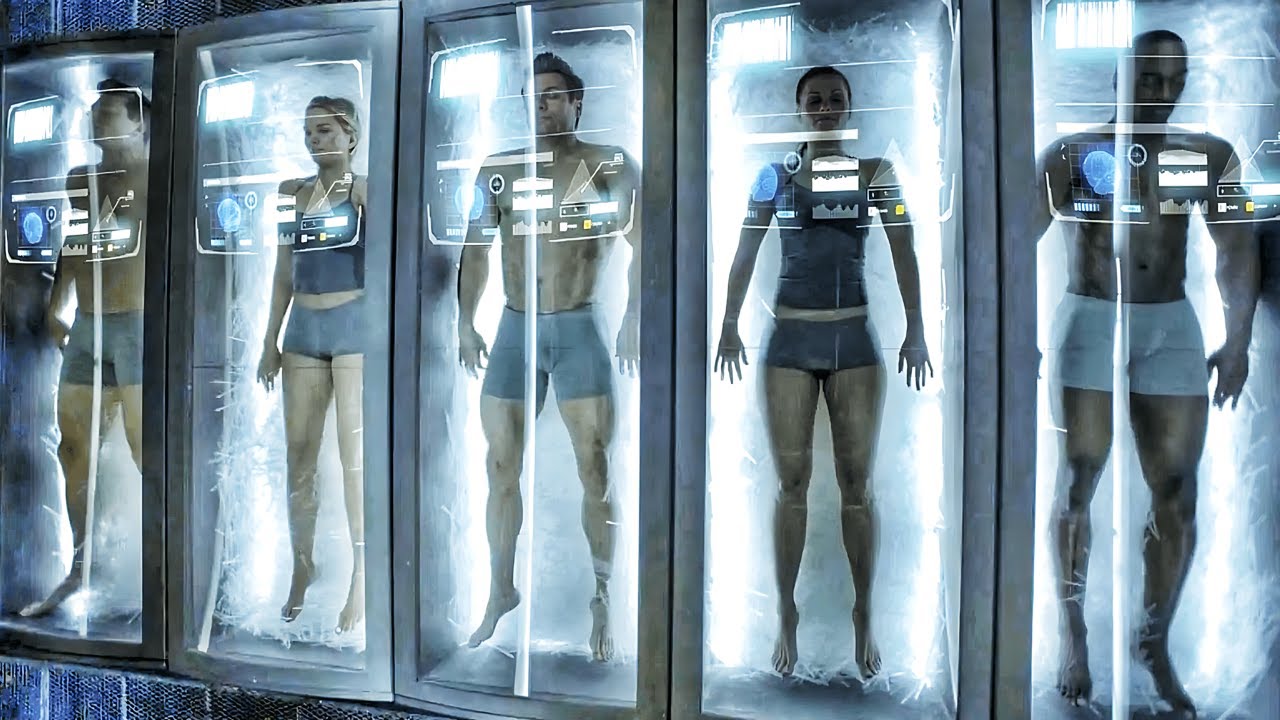 Welcome to Movies Insight Hindi Channel. Beyond the Trek (2017) Sci-Fi movie explained in Hindi Urdu. The American Sci-Fi Thriller film ”Beyond the Trek: Deep Space Teleios” story summarized with a complete ending in हिन्दी explanation. The plot is about the film follows a group of humans known as J.C. who are sent to a planet in space to locate a missing spaceship called Atromitos. They eventually find the ship, but it is damaged and the crew is missing. They discover that the ship’s black box has been removed, and they encounter a robot and a man named Travis who is in a comatose state. The group’s mission is to find a chemical box that can help fix the environment on Earth, but they are unable to locate it. The senior member of the group contacts the company manager and informs him of the situation. The manager advises them to retrieve any useful items from Atromitos and return to their ship. Throughout the film, the group faces challenges and conflicts as they uncover the mystery of what happened to the Atromitos crew and their mission.

Later Iris discovers that Travis, who was previously thought to be in a comatose state, is actually pretending and communicating in French. She also realizes that the information they had been receiving about the Atromitos mission and the chemical box is not complete and may be dangerous. She deciphers a hidden message on the wall and believes the chemical may be related to water and a threat to humanity. The group faces internal conflicts and debate whether to extract information from Travis or eliminate him. The commander and the doctor contemplate the possibility of the chemical box still being in space and safe. Iris continues to press Travis for information on the whereabouts of the chemical box.

I would say that this movie is certainly intriguing, with a mix of science fiction elements and human drama. The concept of humans being created by a company and sent on a dangerous mission in space is unique and thought-provoking. The emotional touch of the characters and their internal conflicts also add depth. The challenges and obstacles they face, both physically and emotionally, keep the audience engaged. The revelation of a potentially dangerous chemical and its relation to water adds a layer of tension and urgency too. Overall, the story touches on themes of humanity, technology, and the consequences of our actions. The concept of the story is still relevant today, exploring the impact of human transformations on society and the environment.

Disclaimer: Any footage(s) in this video has only been used to communicate a message (understandable) to the audience. According to my knowledge, it’s a fair use under reviews and commentary section. We don’t plan to violate anyone’s right. Thanks.