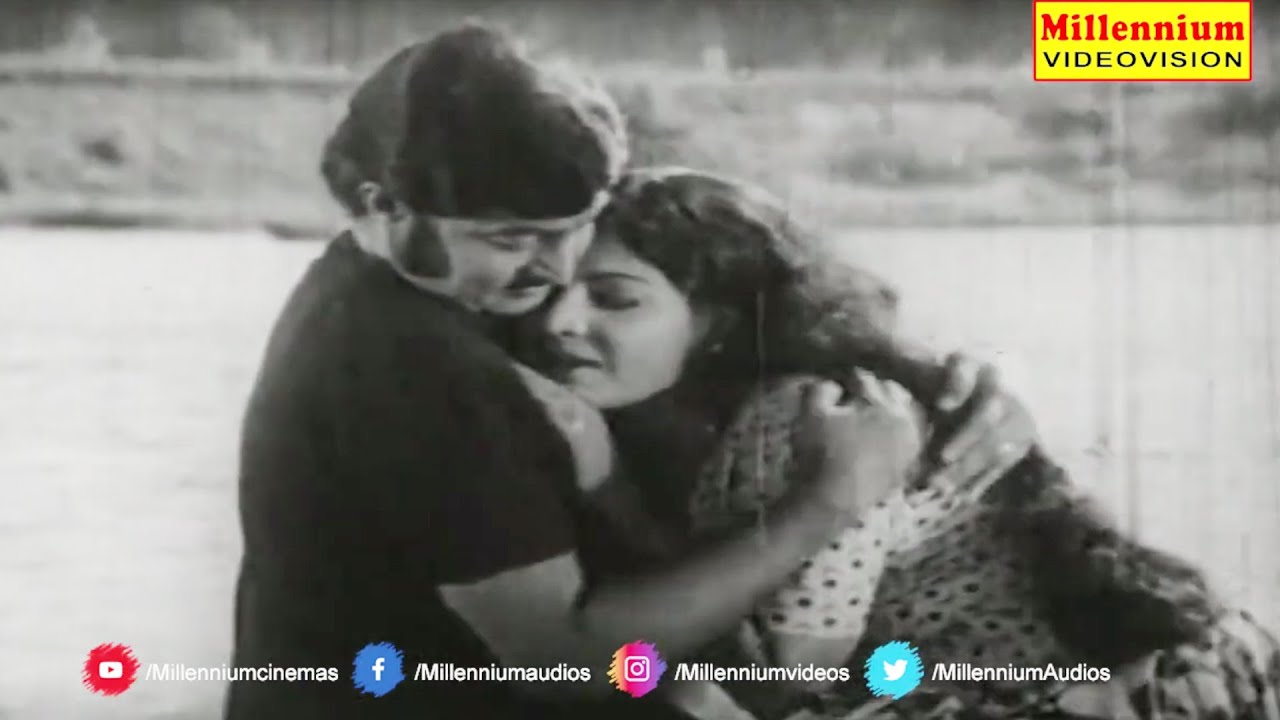 Watch Aval Viswasthayayirunnu | Evergreen Malayalam Movie | M G Soman | Vincent | Jayabharathi
Aval Viswasthayayirunnu (transl. She was trustworthy) is a 1978 Indian Malayalam-language film, directed by Jeassy, starring M. G. Soman, Vincent and Jayabharathi. The film also has Kamal Haasan in a guest appearance.
James, likes to travel as he is heartbroken as his love Padmini married someone else. James is transferred to a new place connected with his job and he accidentally meets Johnny, his college mate. Johnny compels James to stay in his house. James meets Padmini, wife of Johnny, as Padmini was her lady love. James decide to stay at Johnny’s house, but his contact with Padmini disturbs him. James is unable to leave the house due to the showering love and affection of his friend Johnny.
Johnny’s mother learns that Padmini was James’s love, but she is convinced that Padmini is innocent. Life becomes hell for James as well as Padmini as Johnny is not allowing James to leave the house. But one day, destroying all happiness, Johnny learns of Padmini’s past life. The climax shows whether Padmini and James are forgiven by Johnny.