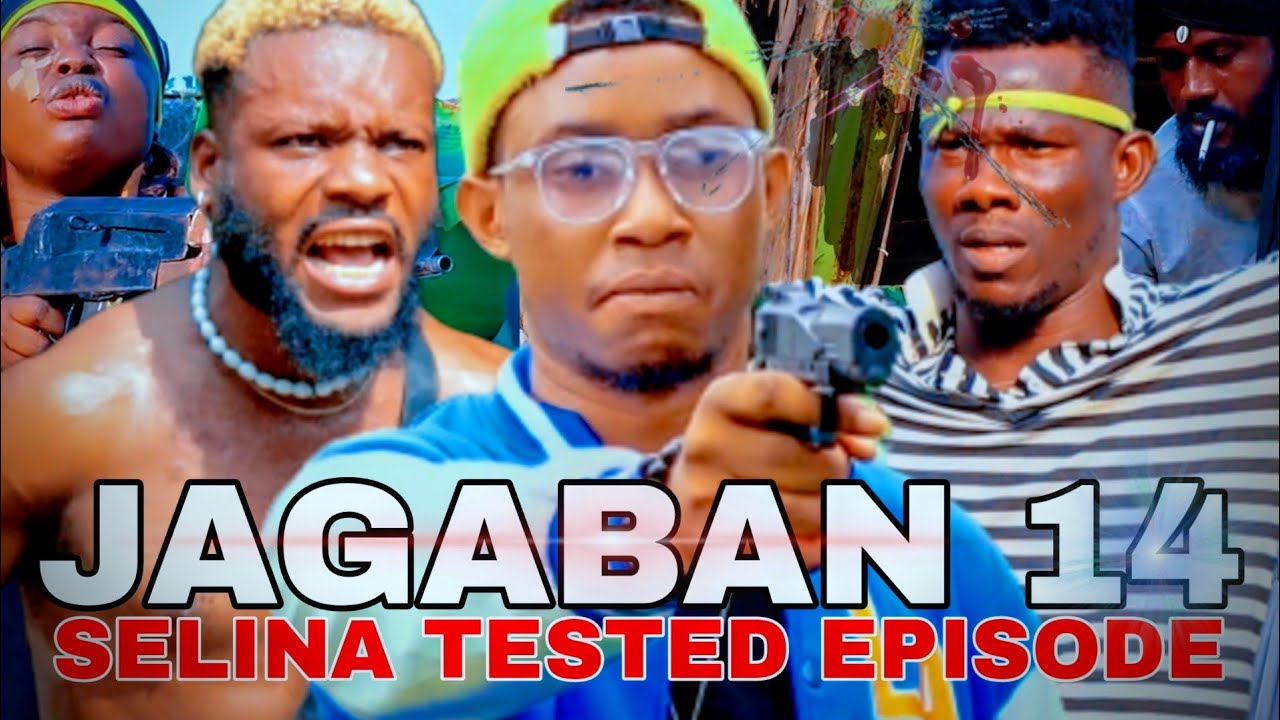 #SelinaTested #jagaban #HGC Here to end the war, what’s next? watch out for Episode 15 and don’t forget to Subscribe to Our YouTube Channel source 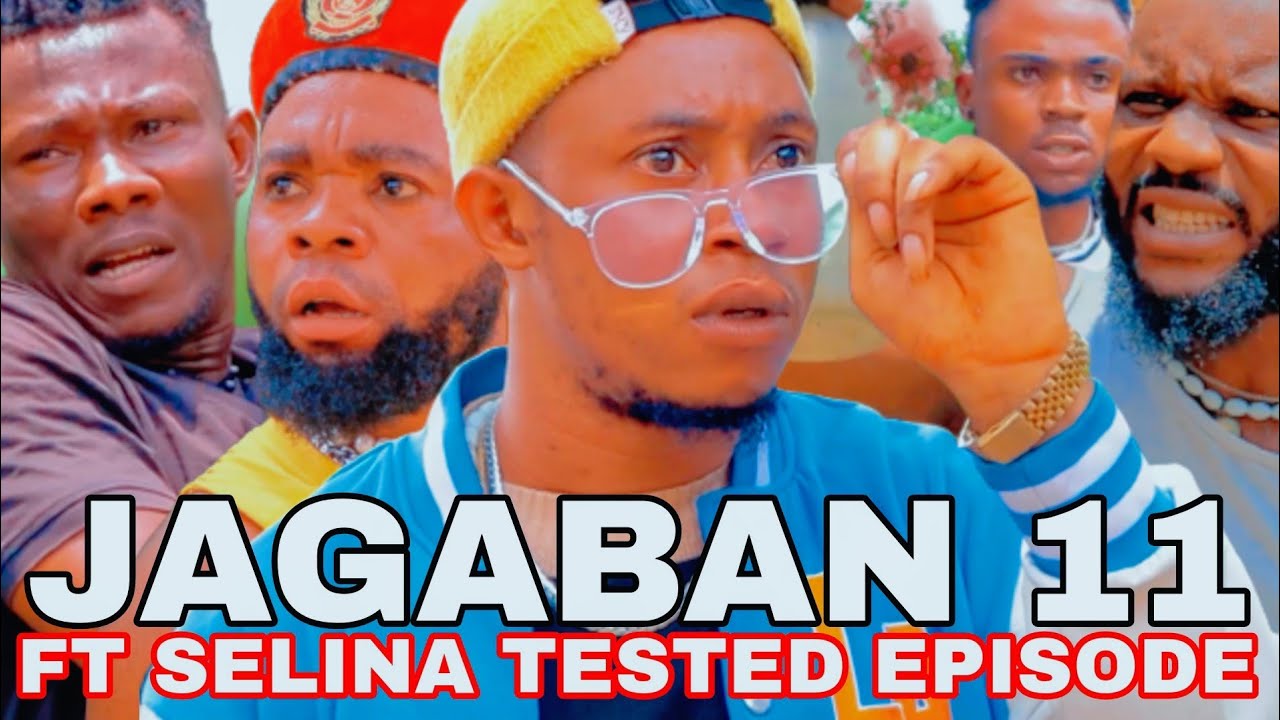 #SelinaTested #Lightweight #jagaban JAGABAN Ft. SELINA TESTED EPISODE 11 “Revenge is like a rolling stone a man forced up a hill, it will return upon him with a greater violence… and break those bones whose sinews gave it motion”. Jagaban Episode 11...