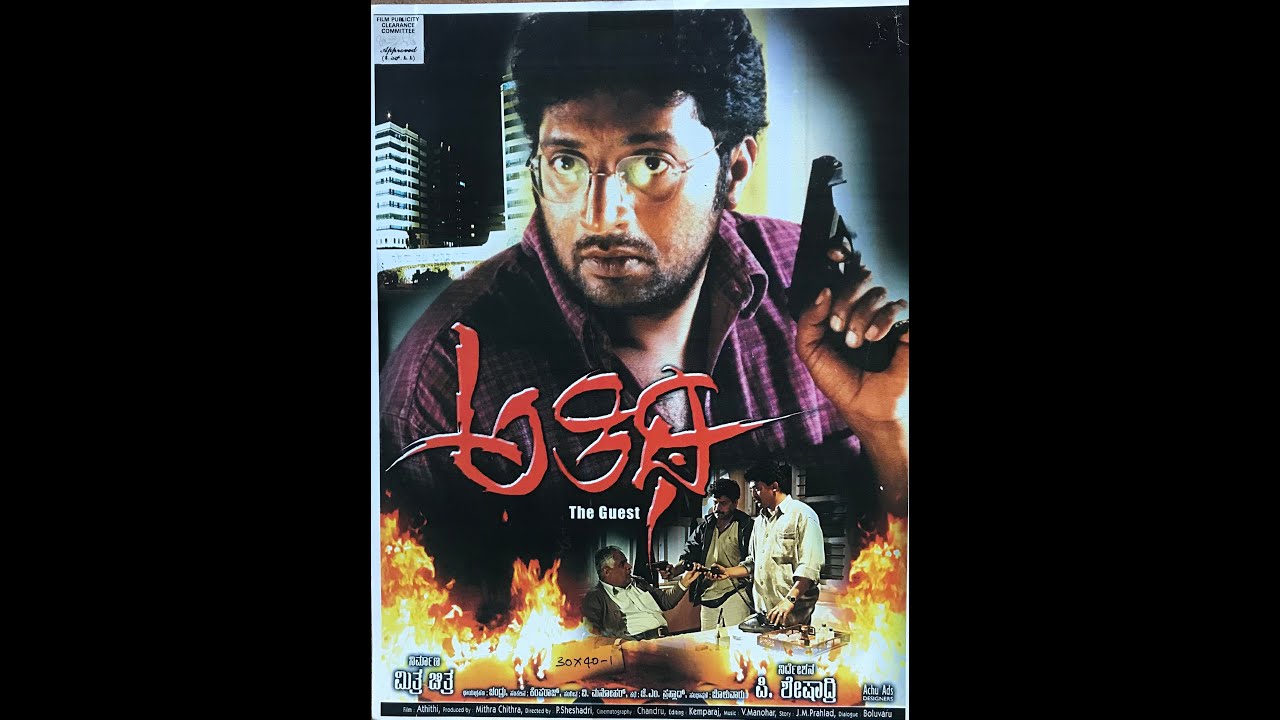 ATITHI is an attempt to examine the ‘other face’ – flashes of humanity – of a young man totally immersed in the cult of terrorism. Strange as it may sound, we also see flashes of violence (at times) that trickle into the thinking of another man with total belief in non-violence as the ultimate truth of life.

The film revolves around two such characters – a terrorist and a well-meaning Doctor and examines how they affect each other. This assumes special significance because of its contemporary relevance and universal character.