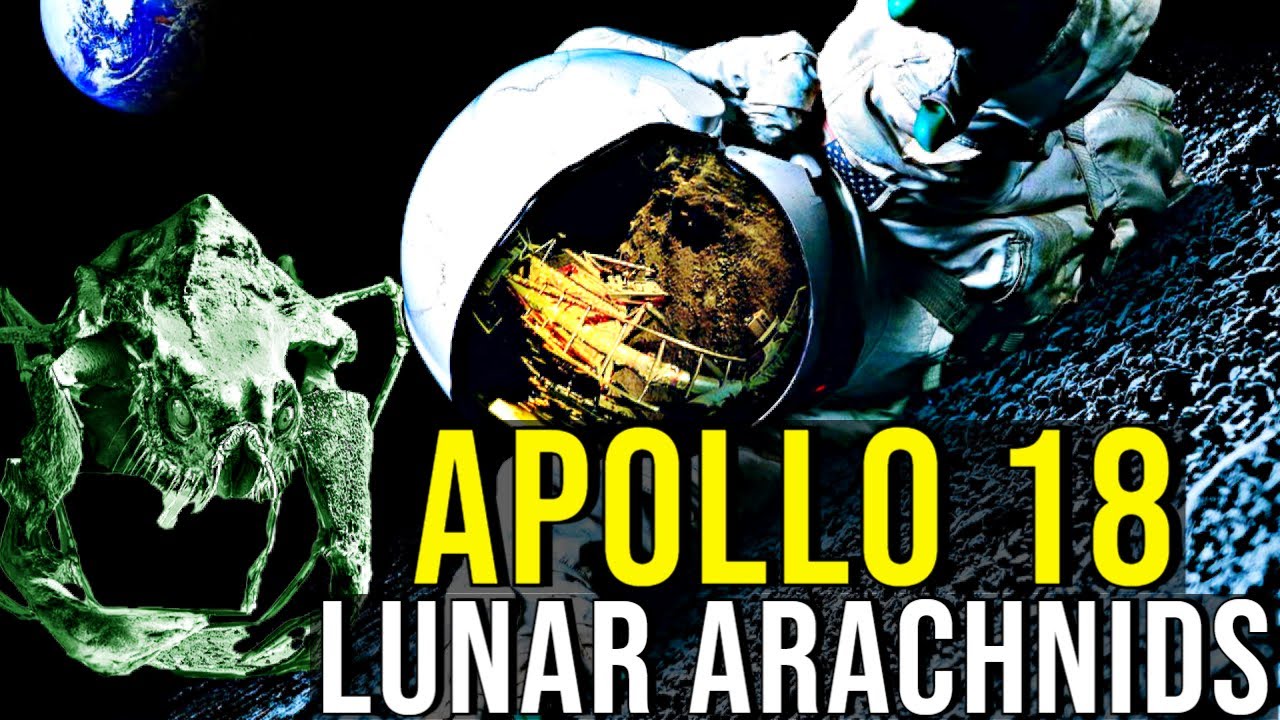 Hey guys what’s happening? Niyat here with film comics explained and as voted for by everyone in the latest poll, today we’ll be exploring Apollo 18.

During the Apollo program, six crewed missions would land on the Moon collecting lunar material that was returned back to earth (with a seventh, Apollo 13, notably requiring James Lovell, John Swigert, and Fred Haise to make a tense emergency return to Earth without making it to the moon.

Throughout each of the successful missions, twelve astronauts performed a number of studies and observations that would shape our understanding of the Moon. Each of the voyages were required to explore new areas of the surface and leave behind nuclear-powered instruments that continued to send information back to Earth, long after they left.

But the Apollo program would end in December 1972 with Apollo 17. Why did that happen?

The Canadian/American production written by Brian Miller and directed by Gonzalo Lopez-Gallego follows the apollo 18 mission. Through found-footage recovered from the voyage, we learn the supposed cancelled mission had actually made its way to the moon.

Nestled between an explosion of Alien movies released in 2011, including Super 8, Battle: Los Angeles, The Darkest Hour, Cowboys and Aliens, I am Number Four, Paul, and The Thing (the prequel we covered last week) Apollo 18 is a fascinating piece of revisionist history.

Taking elements from films like The Blair Witch Project and Alien, the mayhem that followed is explained as being the reason why the US abandoned any further attempts of heading back to the moon again.

Check out my playlists on The Thing – https://youtube.com/playlist?list=PLatjtyCHJZinb4ESowKmQAF8hH_Srz9uA

Check out my playlists on film here – Film Explored – https://youtube.com/playlist?list=PLatjtyCHJZilQnUK-1mi0hCqg-nE1TwF4

Check out my playlist on Predator here – https://youtube.com/playlist?list=PLatjtyCHJZik8Ws6Jj6nhm5Hco0R5cMax

Check out my playlist on Alien here – https://youtube.com/playlist?list=PLatjtyCHJZikgu2g9HhmlsA7n4VrsnvNy

Hey there folks!! My name is Niyat and this channel was created to assist in answering all your questions about Films, Comics, Games and Popular culture in a fun and engaging way!

All music is sourced from Epidemic Sound. To try a free 30-day trial of their music please head here – http://share.epidemicsound.com/v33gf

ABOUT ME
Disclaimer: I do not own rights to any of the source materials I used in this work, appealing to allowance made for “fair use” purposes such as criticism, comment, news reporting, teaching, scholarship, and research, under Copyright Disclaimer Under Section 107 of the Copyright Act 1976.