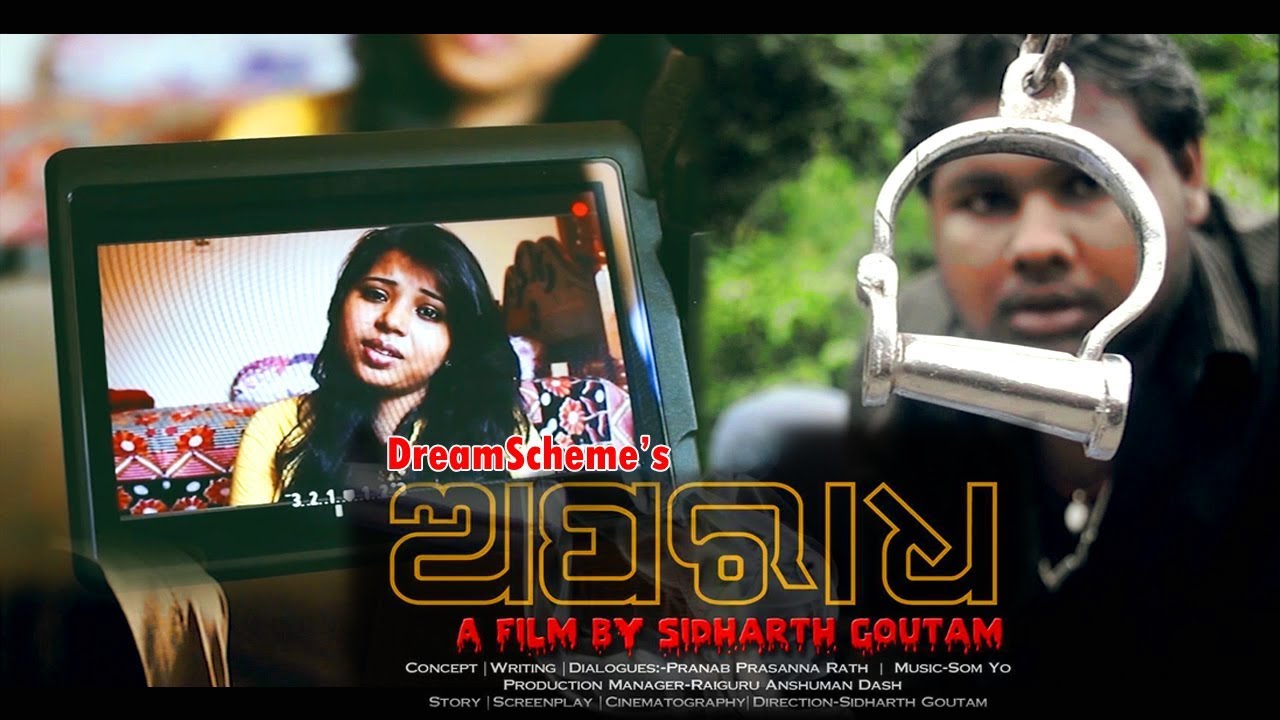 Selected for Basudha Art & Film Festivals – 2014
You can also download the Film from here:
https://drive.google.com/file/d/1p32PUibh1qFi2_YY3AZ1lATKrWGOwxFq/view?usp=sharing

”Aparadh” (Crime) is based upon the Point of View of a Prisoner on how an Innocent child turns into a Criminal and the question that arises says, ”Who is Responsible for the Criminal he became ?” At the same time the whole story of the criminal is studied by a stubborn journalist who was pressurized to get some worthy news for the TRP of the news channel. The Story mostly revolves around these two characters where some other characters do involve as the victims of the incidents happened.