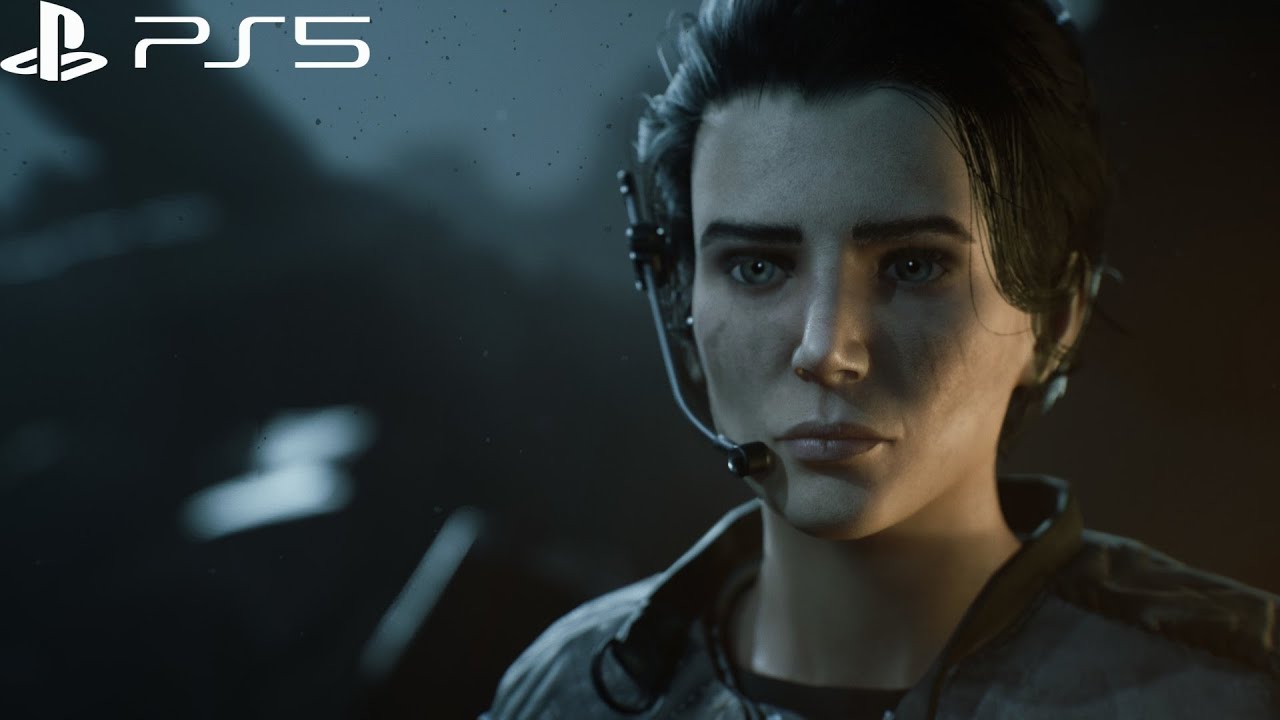 🔴 LIVE 4K Dan Motoroiu, former editor at the Romanian gaming and hardware magazine XtremPC, joins me as we start the Annihilation Line DLC for Terminator Resistance.

Terminator: Resistance is a 2019 first-person shooter video game developed by Teyon and published by Reef Entertainment for PlayStation 4, Xbox One, and Microsoft Windows. It is based on the Terminator franchise, set during the original future war depicted in the films The Terminator and Terminator 2: Judgment Day. The game was released in Europe on November 15, 2019. In the United States, the Windows version was released a day earlier through Steam, while the other versions were released on January 7, 2020. An enhanced version of the game for the PlayStation 5 was released on April 30, 2021.

Terminator: Resistance is set in a post-apocalyptic 2028 and 2029 Los Angeles. Players take on the role of Jacob Rivers, a soldier from the Resistance led by John Connor against Skynet’s robotic killing machines. The game features multiple possible endings.[1]

In November 2020, a free update included a new game mode called Infiltrator mode, allowing players to play as a T-800 infiltrator as it clears scavenger, resistance and Tech-Com patrols and hold-outs to locate an officer of the Resistance known as Daniel Ramirez.

Annihilation Line is downloadable content (DLC) released in December 2021. It is set during the middle of the main game’s campaign mode. As Jacob Rivers, the player teams up with Kyle Reese to rescue a group of people captured by Skynet.[2][3]

Let’s try together the PS5 version!