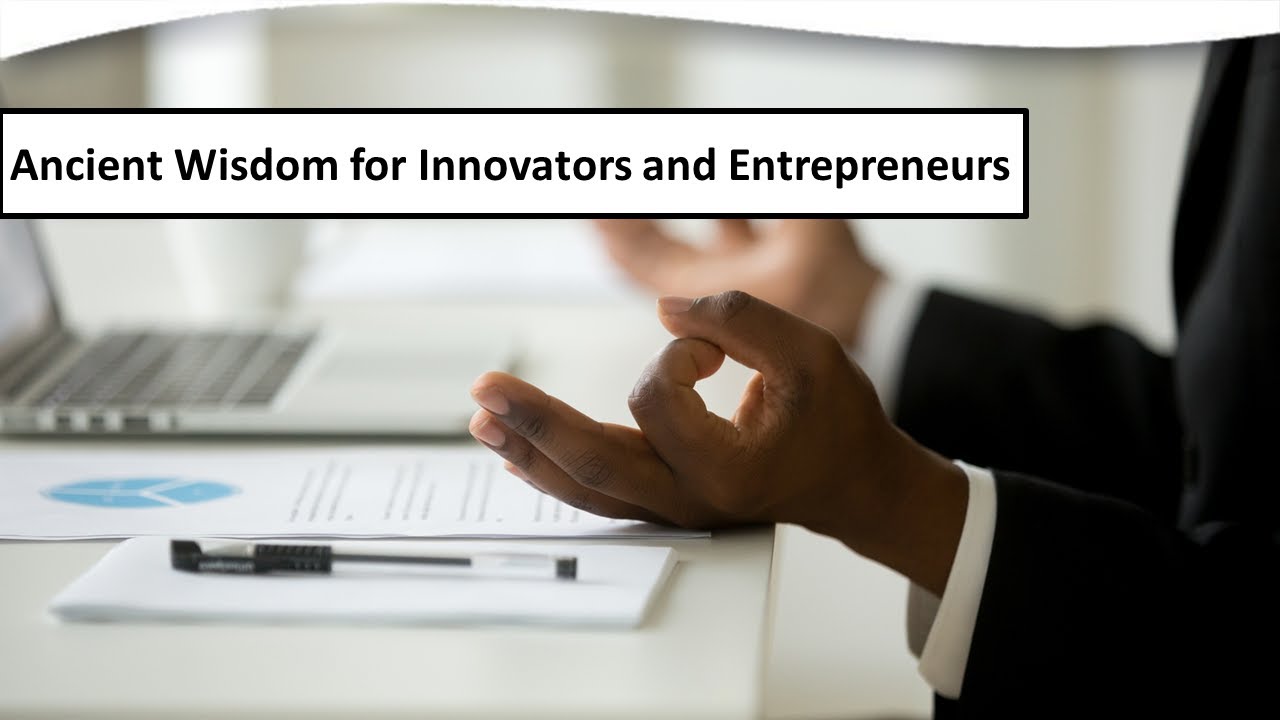 Entrepreneurs and people building new programs, organizations, and creative ventures tend to experience uniquely intense combinations of emotions: exhaustion, elation, anger, frustration, confusion, uplift. Rabbi Josh seeks to bring Jewish texts and ideas into conversation with the lived experience of those seeding innovation in their respective fields. These include passages from the Tanakh, Talmud, and Midrash; and commentaries from great Jewish thinkers – ancient and contemporary alike. While these teachings come from the Jewish tradition, they are applicable and accessible to people from all walks of life. This presentation is not political in nature, but instead homes in on the human process of creating, with all of its theological, social, and emotional implications.

The views expressed in this program are those of the presenter/s and do not necessarily represent the views of the Theosophical Society in America, its members, or its affiliates.