An Assortment of French Movies, Episode 271 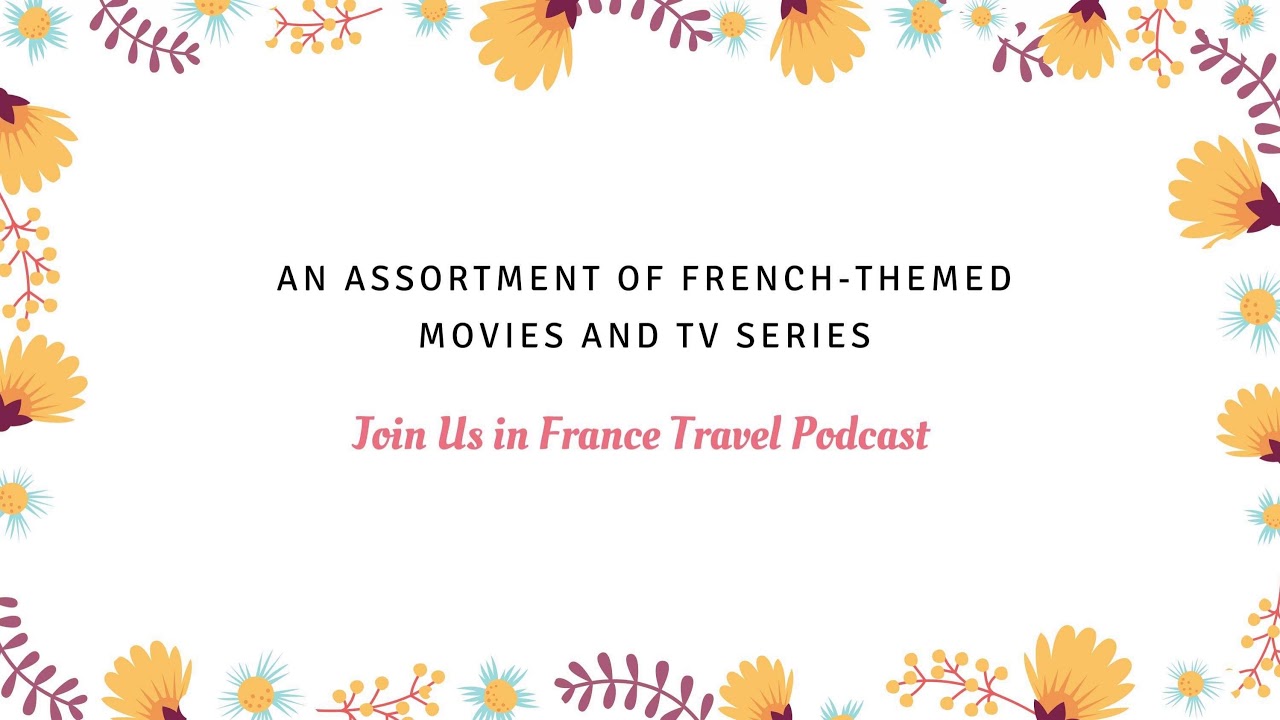 One of our listeners asked a thought-provoking question: what French movies portrait France well? And while we were thinking about that, several people pipped in with the name of their favorite French movies.

The thing is, a French person’s idea of a great French movie is not the same as what English speakers consider good French movies. The most popular movies in France are mostly silly. French people love nothing more than a good slap-stick comedy!

My American friends love movies like The Hundred-Foot Journey. A feel-good movie that takes place in a mythical version of France. I went to Saint Antonin Noble Val to see where the movie was shot. I recognized nothing that looks like the movie at all. Having said that, Saint Antonin is still a nice place to visit.

The Assortment of French Movies Discussed in this Episode We don’t present the movies and TV series in any particular order, we just followed our train of thought 🙂

The Passion of Joan of Arc