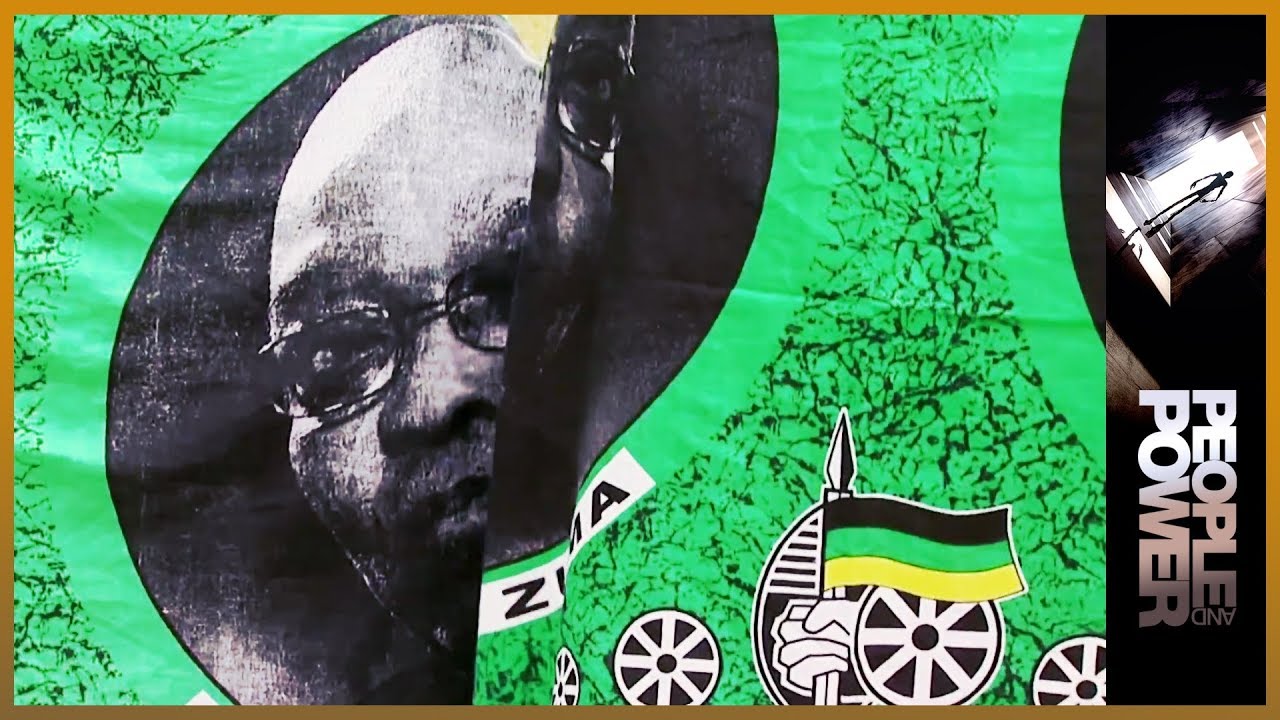 Last month South African President Jacob Zuma was forced from office by his own party, the African National Congress, when almost a decade’s worth of corruption, bribery and racketeering allegations finally became too great to ignore. It is possible that within weeks he could appear in court to face charges relating to at least one of the many financial intrigues from his years in power.

As anyone following this story will know, his most infamous former associates, the billionaire Gupta brothers, are now fugitives from justice amid claims that during the Zuma years they systemically looted state assets on a truly astonishing scale – principally by using their friendship with the then-president to influence political appointments and win lucrative government contracts. They are believed to have fled the country and taken refuge in Dubai, where they own property.

But the former president and his state-capturing confrères aren’t the only ones under scrutiny in South Africa these days. We’ve been to examine the role allegedly played by major international companies in scandals so toxic and far reaching, they look set to haunt the country for years to come.