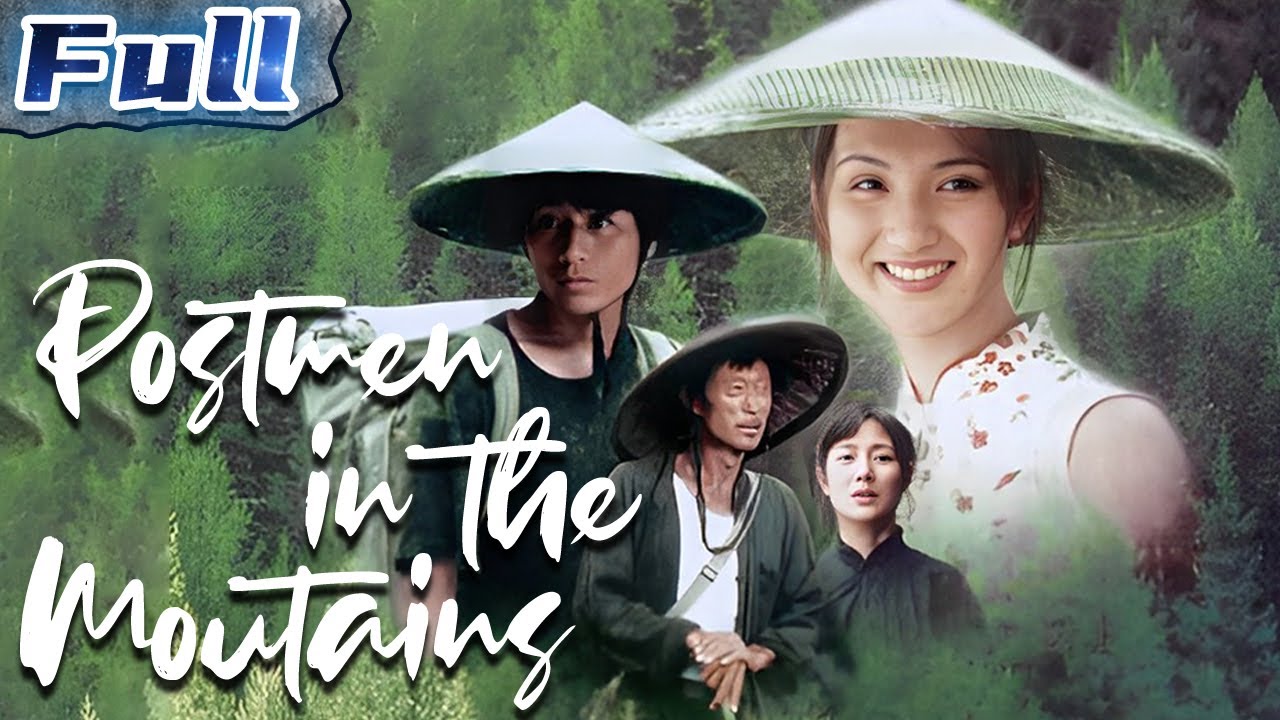 【Chinese Name】那山、那人、那狗
【Starring】滕汝骏 Teng Rujun / 刘烨 Liu Ye
【Synopsis】After his son failed the college entrance examination and had to return to his home in Dashan, his father, who had been a postman in a mountain village for most of his life, retired early and arranged for his son to take over his job. On the son’s first day at work, the father was still uneasy even after exhorting him thousands of times. He brought his loyal old dog who had been by his side for many years and decided to accompany his son on another journey of delivering letters.
At first, the father and son just walked in silence because of the long-term estrangement. Gradually, through contact with different villagers, especially a beautiful girl, the two gradually opened up the conversation and gained a deeper understanding of each other. In the beautiful and picturesque scenery, the son gradually understood the hard work and significance of his father’s work, and the father gradually realized his debt to the family for more than 20 years.
#ChinaMovieChannelENGLISH #ChineseMovie #movie