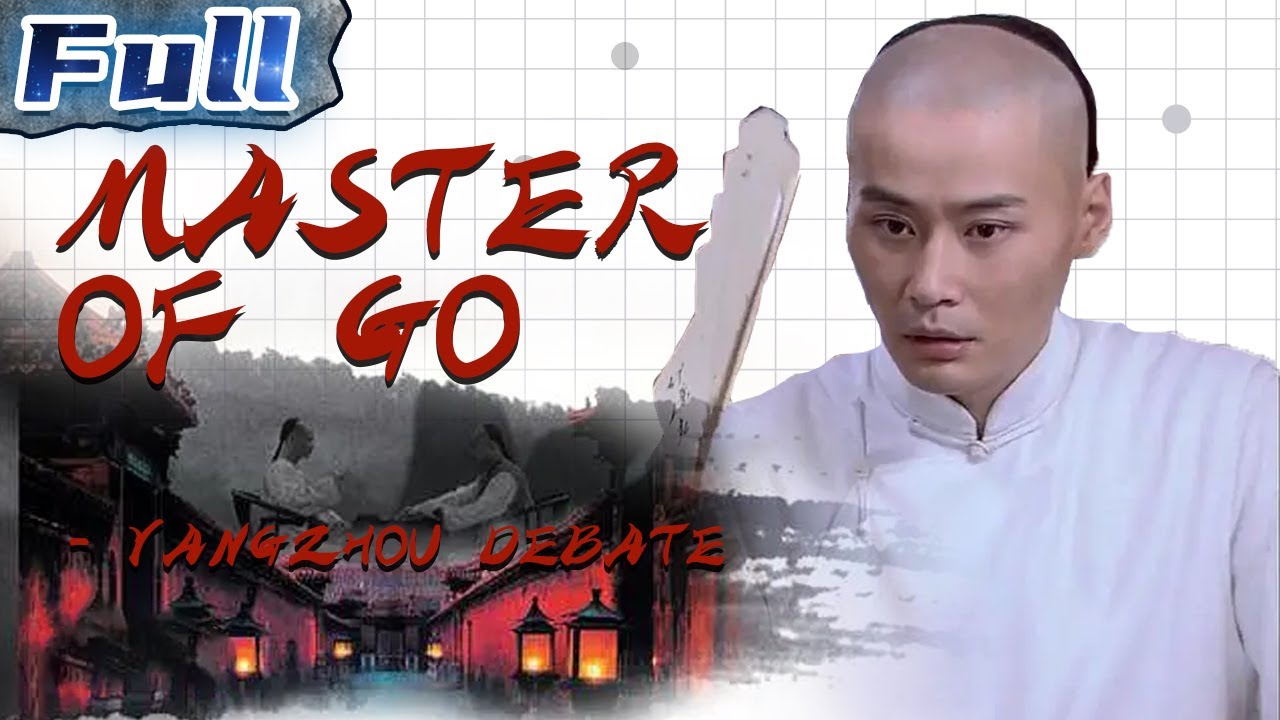 【Chinese Name】大国手之扬州论枰
【Starring】章呈赫 Zhang Chenghe / 程枫 Cheng Feng
【Synopsis】The world’s Go masters gather in Yangzhou to compete for the reputation of “the world’s number one national player”. Fan XiPing was invited to participate. Shi Xiangxia came to help. On the way, Shi Xiangxia heard that Dou Mingzheng was in danger because of exposing the case of Jiangsu grain depot deficit. He met with Dou Mingzheng to find out the details, and saw him being taken into prison with his own eyes. Qianlong also went to Yangzhou to investigate the case secretly. The officials under investigation sheltered each other and tried their best to conceal the truth. In order to collect evidence, Shi Xiangxia used beauties to collect government bills. Spotted by corrupt officials, evidence was stolen. Qianlong paid close attention to this chess game, and had to play against the winner. Fan Xiping and Shi Xiangxia are determined to defeat all opponents and meet the emperor. Tell the truth. With Shi Xiangxia’s help, Fan Xiping defeated all the experts and once again collected important evidence. Fan XiPing won the title of Great National Player. In the game against Qian Long, the two matched perfectly and used the layout of the chess pieces to let Qian Long see the truth. Thoroughly uncover the shady. Corrupt officials were punished, and unjust cases were brought to justice.
#大国手之扬州论枰 #MasterofGoYangzhouDedate #ChinaMovieChannelENGLISH #ChineseMovie #movie #chinesedramaengsub