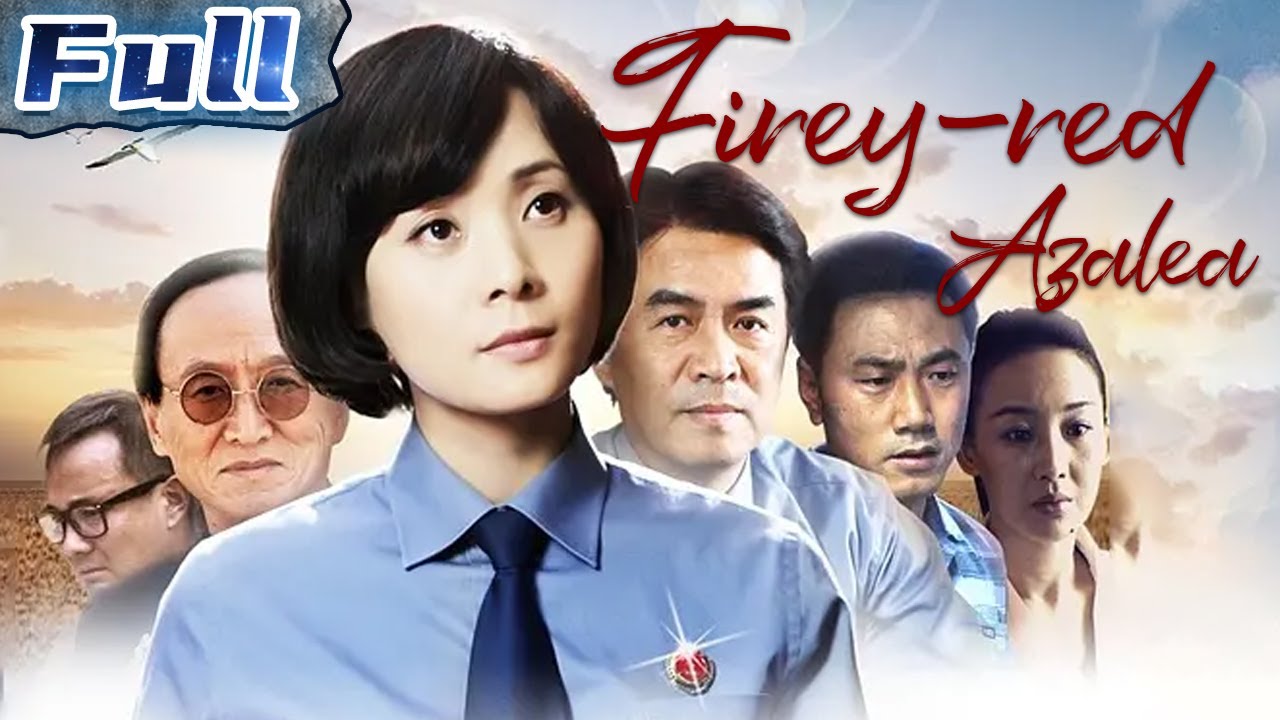 【Chinese Name】火红的杜鹃花
【Starring】 李艳秋 Li Yanqiu / 廖京生 Liao Jingsheng / 宋运成 Song Yuncheng
【Synopsis】The film is adapted from the deeds of Cheng Jianyu, the “National Model Prosecutor”. Cheng Jianyu, the prototype of the heroine of the film, suffered from a serious illness and was dying for more than 20 years, but she always embraced life with enthusiasm, fought against the disease with high fighting spirit, and worked with perseverance to fight the disease, and made great achievements in ordinary jobs. The extraordinary performance has stretched the length and thickness of life with hard work, and won the general praise of the people.
The film begins with female prosecutor Cheng Xinyang interrogating juvenile criminal suspects Dahu and Erhu. The two brothers go to the hawker Guo Tianlong’s house to ask for dinosaur fossils to be cheated out. During the dispute, Grandma Guo, who was suffering from high blood pressure, accidentally fell to the ground and died. Whether it was a robbery or a negligent death, Cheng Xinyang insisted on investigation and evidence collection despite his illness, and comforted the child’s mother to believe in the law: “This law is fair, you have to believe in the law, it is what it is, and crying will not solve the problem. Yesterday I have met their two brothers, they are all fine, don’t worry, they won’t suffer anything in it.”
In the end, Cheng Xinyang not only proved that the real cause of Grandma Guo’s death was a sudden cerebral hemorrhage, the big tiger and the two tigers were given a lighter punishment, and they were admitted to the key high school and the provincial football team with excellent grades. In the case of smuggling of cultural relics, precious parrot-billed dinosaur fossils were recovered.
#火红的杜鹃花#ChinaMovieChannelENGLISH #ChineseMovie